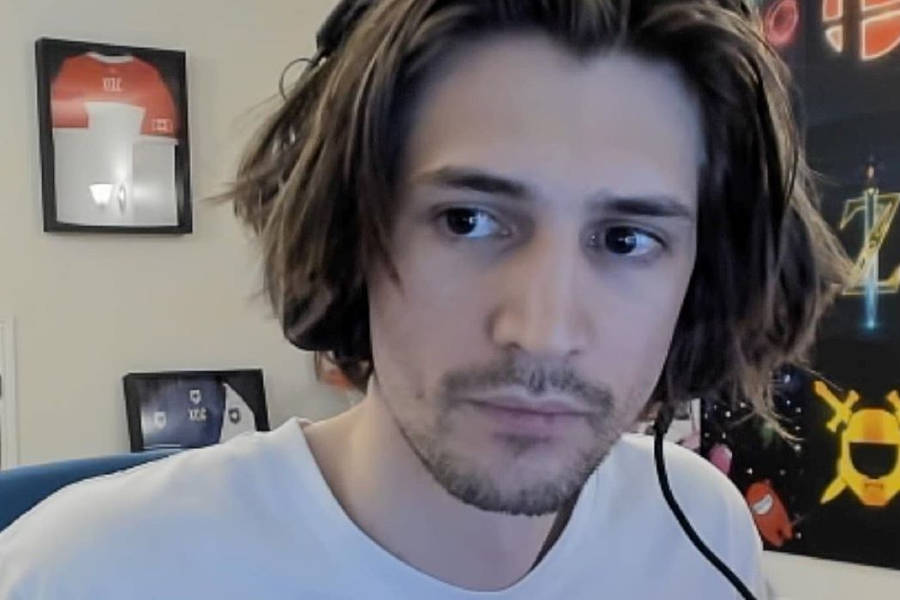 During a recent stream, Twitch streamer xQc slammed a GTA RP police officer who broke the rule of not realistically fearing for his life while xQc’s character is shooting him.

Twitch streamer xQc is no stranger to the drama within the NoPixel community. He has had a love-hate relationship with GTA RP ever since he first started playing. But despite being banned and unbanned countless times and vowing to move on, he always ends up back on the NoPixel server at some point.

He has also been roasted over his alleged lack of roleplaying as the server owner itself even did it to his face. However, when he sees other players lacking roleplaying, he’s become increasingly frustrated.

It happened during his most recent live broadcast while playing on the server. xQc’s character interrupted an arrest to save his friend and pulled out a gun on the police officer. But instead of realistically fearing for his life per the server’s rules, the police officer pulled out his own gun and started moving around. The police officer even called for backup on his radio in the midst of the shootout leading xQc to shoot him to death. And after getting mowed down, he proceeded to finish the call and even told them where the shootout was happening.