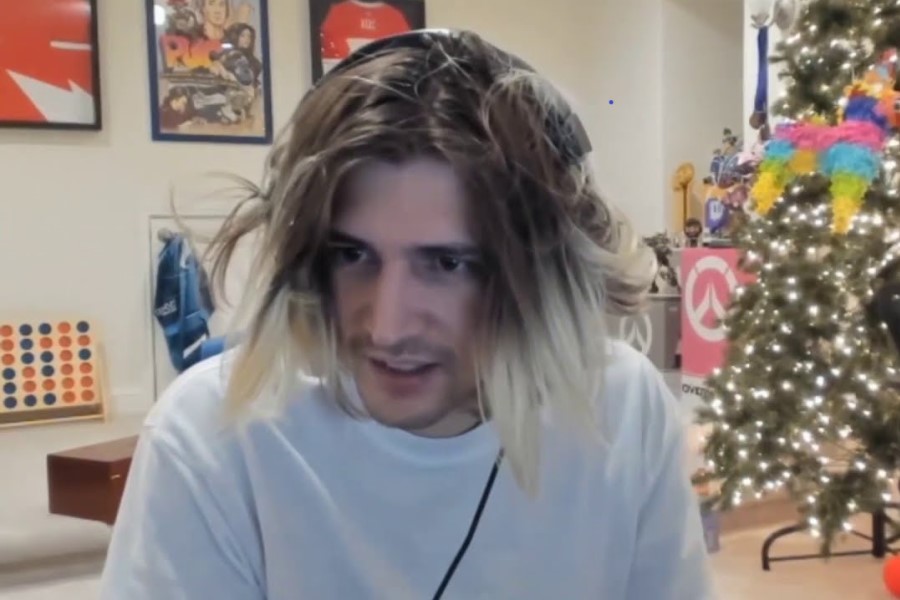 The frequency of Felix “xQc” Lengyel’s Masterchef watch-along streams has been increased.

xQc announced that he would be pausing his MasterChef US binge “just because,” before slamming viewers who tried to tell him what he should be doing on live.

Felix “xQc” Lengyel has been on a binge-watching binge of all accessible seasons of MasterChef US on YouTube for the past several weeks. Streamers from all around the community have joined the trend of watching Gordon Ramsay reality shows, including Imane “Pokimane” Anys, Rachell “Valkyrae” Hofstetter, and many more. However, the content creator just indicated that he will reduce the frequency of MasterChef US streams for the time being. He said; “No cap, I’m actually going to slow down on MasterChef and just schedule them at certain times after this season- just because.”

xQc started watching the episode he was watching, but interrupted it as soon as he saw the slew of inquiries in his Twitch chat about the decision. After that, he said, “I don’t want people to be like, ‘Dude you’re playing this game, watch (MasterChef).’ No, I’m not- it’s not going to be like that. The stream has never been like this before and it’ll never be like that, just because you’re being a little b****a** b****! B****.”

After uttering a few curses, xQc became calm and composed and declared the episode he was on so that others may follow along.