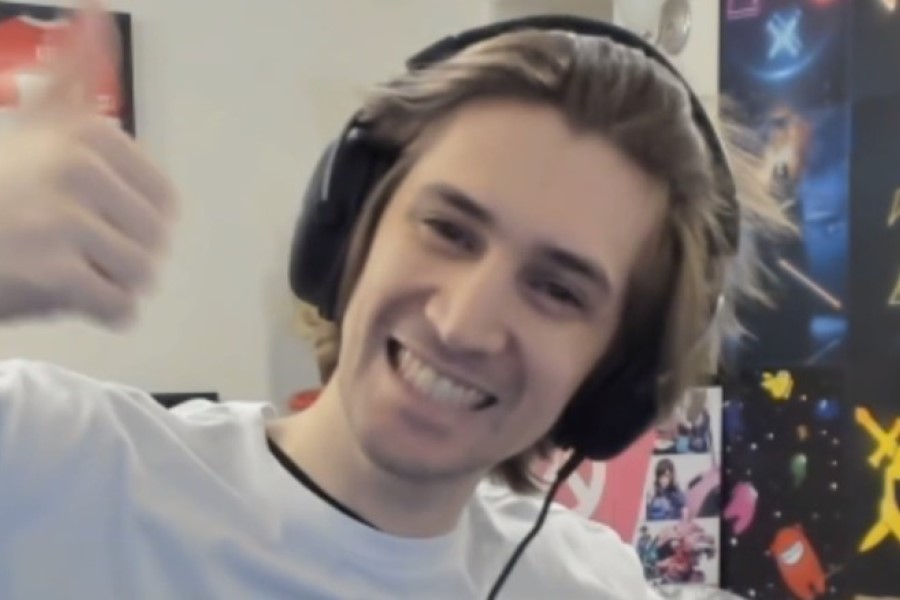 xQc, a popular streamer, lost nearly 400,000 Runes in one unfortunate jump after hours of farming the in-game currency Elden Ring.

Elden Ring is FromSoftware’s latest action-adventure RPG, which has already attracted the attention of a slew of streamers just one day after its release. Elden Ring is presently Twitch’s largest driver in viewership, with 860,000 concurrent watchers, according to Twitch Tracker. xQc has already spent over 24 hours in the game, which is impressive considering it has only been released for two days. The French-Canadian streamer spent hours harvesting Elden Ring’s in-game currency, Runes, in a recent stream. The streamer had amassed over 400,000 Runes, which he planned to spend before his terrible death.

Runes act as the game’s principal currency, similar to Souls in Dark Souls, and may be used to purchase a range of items at certain locations. Players must reclaim their Runes after dying by returning to the spot where they died. If a player dies before collecting their swath of currency, it will be lost forever.

When tragedy struck, xQc had already died once and was on his way to reclaim his lost Runes. xQc was traversing the rough terrain when he made an unfortunate jump and fell to his death. Once the gravity of his error hit him, the streamer couldn’t stop himself from yelling.

Despite the damage to his morale, xQc continued streaming Elden Ring for several more hours before calling it a night.