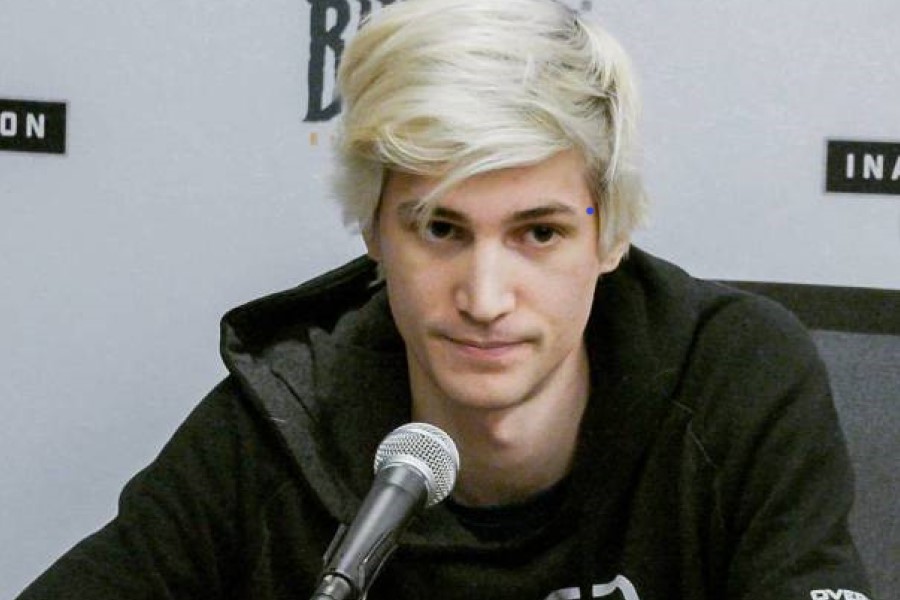 Fans are glad that prominent Canadian Twitch streamer xQc had a fantastic day visiting Universal Studios. In fact, when xQc shocked everyone by executing a magic trick, it appeared that he is a huge Harry Potter fan. The Canadian streamer shared a video of himself and several well-known streamers enjoying a good time at Universal Studios.

The full video lasts 1.5 hours and shows everyone having a great time at the theme park. The entire video is entertaining to watch and includes other well-known streamers. Valkyrae, Ludwig, HasanAbi, Sykkuno, and, of course, Félix Lengyel may all be seen in this video (xQc). All of these streamers are quite well-known, with some boasting millions of fans and followers.

These are, in a nutshell, some of the most well-known names in the streaming industry. To be honest, the entire 1.5-hour video is filled with happy and humorous moments.

When everyone exits the Harry Potter store, there is a scene. At that moment, HasanAbi asks the theme park host, Mr. Donald, “Can I do magic? Can we do magic before we go?” Mr. Donald takes them to a spot where HasanAbi and xQc try their magic spells.

The spell that both streamers attempt is “Alohomora,” which was employed in the Harry Potter universe to unlock stuff. So, by waving their wand and shouting “Alohomora,” the streamers attempt to open a strange box. Unfortunately for HasanAbi, everything didn’t turn out like in the movies. As a result, he had to try several times before ultimately unlocking that box. xQc, on the other hand, unlocked the box on his first try.