xQc Hits Out At Cheater 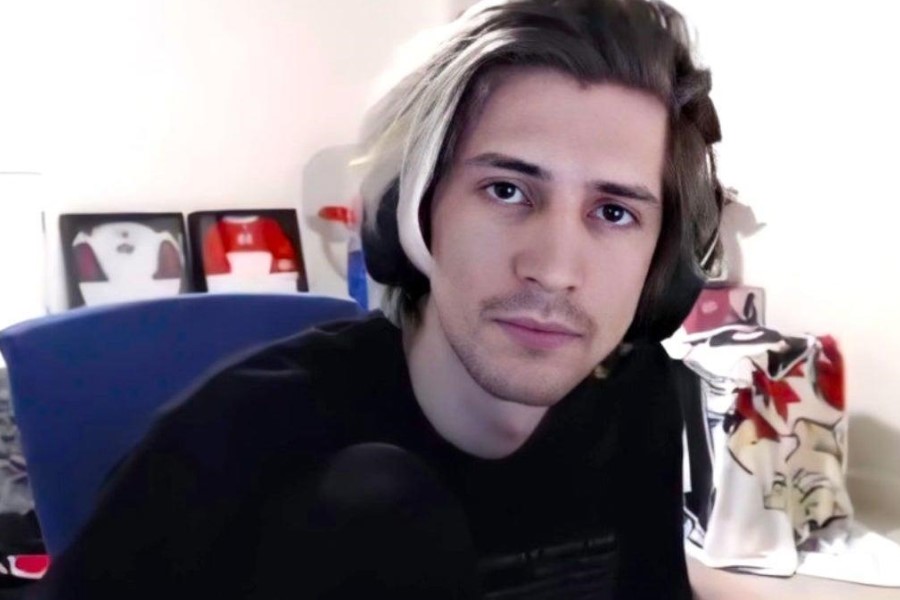 After seeing a video of a player using CSGO-style cheats on NoPixel’s public server, Twitch star Felix ‘xQc’ Lengyel seemed to be content with playing exclusively on the private server.

xQc is without a doubt one of the most popular GTA RP NoPixel Twitch streamers, portraying Jean Paul, a ruthless French Canadian who is a threat in Los Santos. From his early days of attempting to rob houses with lock picks to solo bank robberies, xQc has done it all. As a result, he has been known as one of the city’s most notorious crooks.

This fame, however, is limited to NoPixel’s private server. Currently, NoPixel is mostly focused on it, despite the fact that a public server was deployed on June 4th. Both are distinct, but the public server encourages a looser set of constraints, which regrettably implies that cheats have a better opportunity.

On December 10, xQc went on to explain how he spotted a player using CSGO-style cheats during his stream. He stated; “I saw people on the public server Discord and s**t. There’s some guy playing on stretched resolution with a f**king crosshair on screen, low graphics with a mod that removes all shadows and all skies, [an] enhanced brightness for players and a weird blood color for hits…like actual CSGO, dude.”

The streamer was able to locate a video showing the cheater employing all of these techniques. He then proceeded to show the clip and burst out laughing uncontrollably. “My man is on Discord.”

Cheating like this is extremely uncommon on NoPixel GTA RP servers, especially private ones. Cheating may be a major issue in any game, and a roleplay server is no exception.