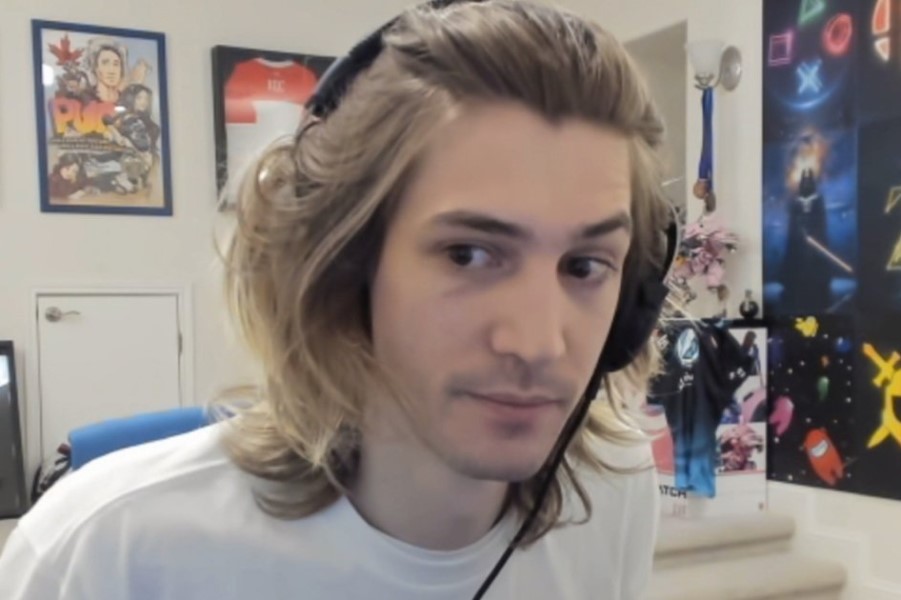 In his first stream after TwitchCon San Diego, xQc stunned viewers by recounting an incident in which a “unhinged” woman touched him inappropriately while they were at a club together with Hasan and Valkyrae, among other Twitch streamers.

The Twitch star informed his followers that on October 7th, after the first day of TwitchCon San Diego, he and many other streamers were out having fun and drinking when a woman began getting touchier with him than he felt comfortable with. He allegedly said he was “taken” out loud, but that didn’t deter the woman, according to xQc.

xQc said; “This girl is like, unhinged. She’s like in front of me, I don’t think anybody even knows her there. And she’s like all over me and I’m talking to her, ok, and I go to her ear and I’m like ‘I’m taken, I’m taken,’ and then, she starts like laughing and shit. And then, she’s being just, too touchy and all over me. And at that point, I’m just getting fucking annoyed, ok. And I tell her again, like, “yo, I’m taken, like back off yo’.”

According to xQc, after many attempts to notify the woman that he was “taken” and to warn her to stop touching him, she persisted in making advances. xQc continued; “And then, five minutes later, ok, five minutes later I’m just chilling there again and I’m looking around and she puts like both fucking hands on my legs and goes all the way up and then she fucking grabs my dick man.”

After that, according to xQc, he allegedly leaped from the booth he was seated in and raced toward the restroom. When he turned around, he allegedly noticed the woman “following” him.

Fortunately, xQc encountered fellow streamer Ludwig and persuaded him to forbid her from going to the restroom after the 26-year-old. Shortly after, according to xQc, he claims he left the club and returned to his Airbnb, but he was still very upset about the whole situation. Although the Twitch star didn’t say it directly, many of his followers on the /r/Livestreamfail and in his Twitch chat were quick to categorize the horrible incident as a sexual assault.