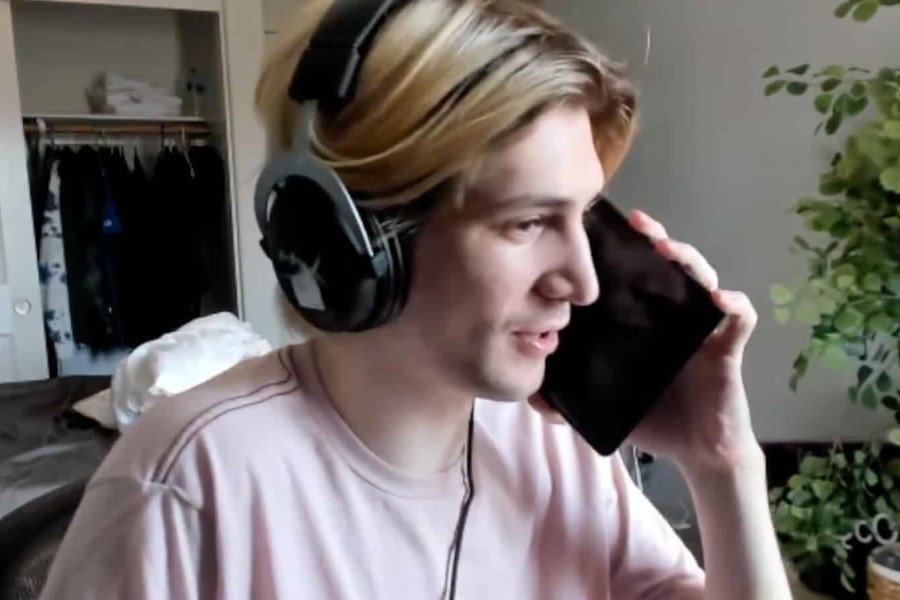 Popular Twitch streamer Felix Lengyel aka xQc admitted to viewers on stream that he’s been having trouble falling and staying asleep. He said he went to the doctor for sleep problems and is waiting for test results.

The streamer also explained how he was having issues with his chat. He claims to wake up in a hurry several times a night. “I think I woke up four times in the five or six hours I slept.”

While playing Fall Guys on broadcast, Lengyel mentioned that he had some tests done to figure out what was causing his sleep issues. He stated the results are currently being analyzed by a doctor, and he expects to hear back shortly. He went on to detail some of his problems, admitting that he wakes up many times throughout the night in what he refers to as “rushes,” which he claims occur for “no reason.”

Multiple nighttime awakenings can indicate significant sleep disorders such as sleep apnea or insomnia. Sleep apnea is linked to a number of risk factors, including age and overweight. While this isn’t the case for Lengyel, he could still be suffering from sleep apnea or another disease. Seeking medical guidance was an excellent decision.

Diet and sleep schedule are two common reasons of sleep disturbances in young people. In the instance of xQc, these risk factors could be the root of his sleep problems. He was 15 hours into an 18-hour webcast when he told his audience about his sleep issues. Fans have also noticed him consuming fast food and drinking soda on a regular basis, which could lead to sleep problems.