xQc Frustrated With His Chat 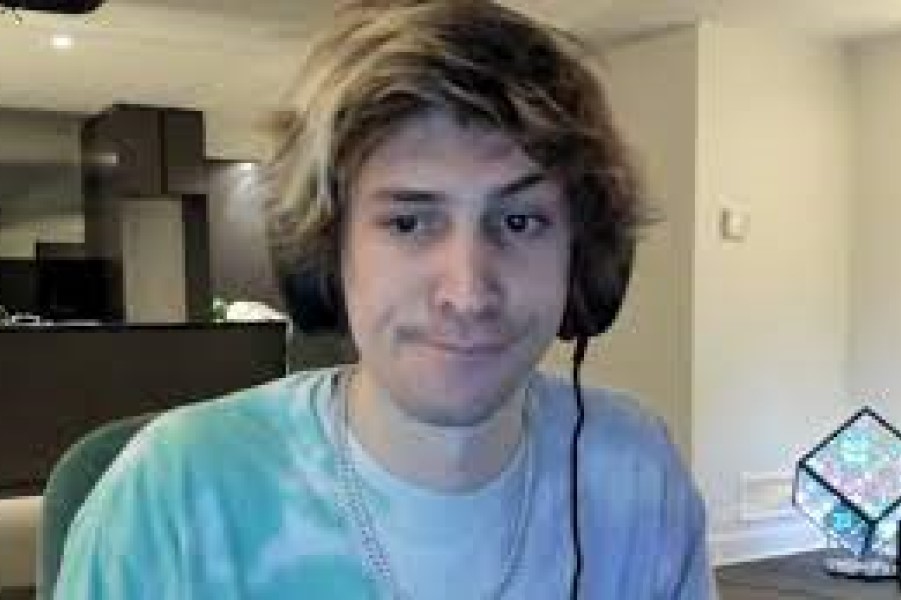 Felix ‘xQc’ Lengyel, a famous Twitch celebrity, became quite irritated with his chat and even permanently banned one user from his stream for comments they made about the developing Amouranth situation.

Amouranth revealed during a tearful Twitch stream in the middle of October that she was married, but that her husband had been abusive toward her on a regular basis, threatening to kill her dog, throwing away her money, and telling her that speaking out about their relationship would “ruin the business model.” After this information surfaced, Amouranth went live once more, claiming that she is “free” and has access to all of her bank and social media accounts while her husband “seeks help.”

Naturally, many of Amouranth’s friends defended her, including people like Valkyrae and LilyPichu, and while he was watching her stream, xQc exhibited little tolerance for chatters on his stream blaming her for what had transpired. He questioned, “Are you guys f**king stupid or some sh*t? You’re so f**king dumb. Holy sh*t you sound so f**king stupid.”

He decided that they should no longer be allowed to engage in his conversation after reading one statement in particular that enraged him to a new degree. He mentioned the chat message, saying, “‘It was a stunt lmao’, I’m going to give you a f**king perma-ban, dude. You’re f**king annoying as sh*t. I can’t.”

While there is still much time before the Amouranth problem is resolved and it is still unclear, many streamers are continuing to show their support for her and refuting claims that it might have been a hoax or “stunt.” After TwitchCon, xQc briefly stopped streaming, claiming that he was “being obliterated” by illness, but that apparently didn’t continue for very long.