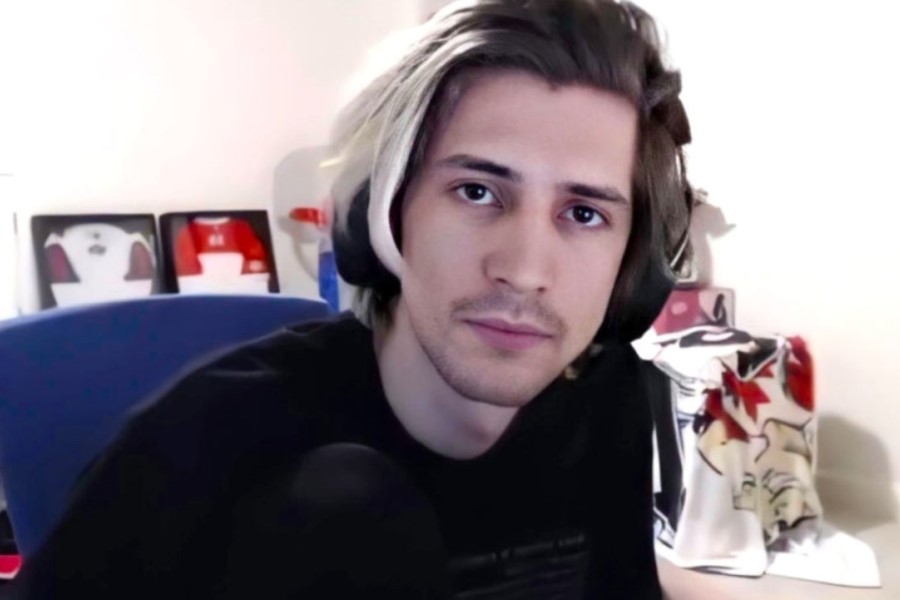 Fans of xQc claim he was “robbed” of the Streamer of the Year title after he didn’t win it at the Streamer Awards ceremony on March 12, 2022.

Only two awards were nominated for xQc. The night ended with no accolades for the French-Canadian streamer, as the Streamer of the Year trophy went to American streamer Ludwig. His fans were furious when he returned from the event empty-handed, and they vented their frustrations on Twitter.

The Streamer Awards 2022 were held on March 12, 2022, and were live streamed on Blaire “QTCinderella’s” Twitch channel. Several awards were given out to some very well-known streamers. xQc was one of the big streamers who didn’t win anything. He also made a joke about it on Twitter.

Only two categories were nominated for Felix: Streamer of the Year and GTA Roleplayer of the Year. Ludwig, QTCinderella’s boyfriend and YouTube streamer, however, beat him. Fans of xQc were dissatisfied with the vote’s outcome and flocked to Twitter to vent their frustrations.

While some fans said that the streamer deserved the honor the most, others noted that there were many other streamers who had a better year on the purple platform than him.

Some names that were mentioned include Matthew “Mizkif” and, of course the actual winner of the award, Ludwig.

Meanwhile, a few Twitter users poked fun at followers who were upset by the streamer’s leaving. This was due to a 70-30 split between the popular vote (as voted by fans) and the judging vote in determining the winners.

The Streamer Awards 2022 received largely positive feedback. It was one of the year’s most anticipated events, especially since it was now possible to hold the event offline. The event was large, with prizes given out in 25 different categories. It took place in West Hollywood, LA, and was hosted by QTCinderella and streamer Maya Higa.