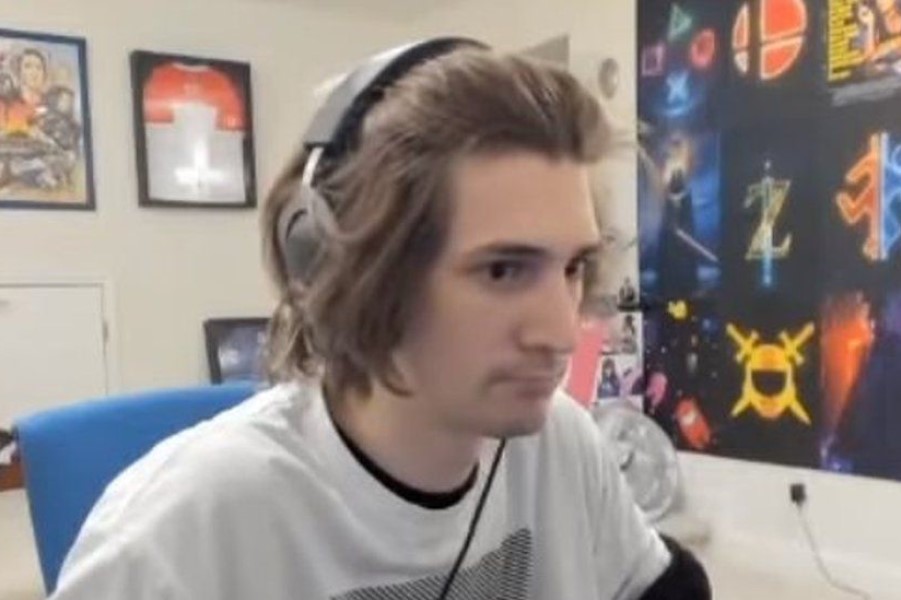 Following a trending tweet saying that Felix “xQc” Lengyel and Samantha “Adept” Lopez were married and were in the middle of a divorce, the two have been at the center of a social media controversy.

In a recent stream, well-known Twitch streamer xQc addressed the accusations and refuted these assertions. Due to their extremely public split, the pair, who had a troubled relationship for several years, has been at the center of numerous debates recently.

In his stream, xQc asserted that he was not married and that the legal issues listed in the trending tweet were untrue. He made a suggestion that there might be additional forces at work but didn’t elaborate. During his stream, xQc asked his viewers to respect his privacy and refrain from prying too much into his personal affairs. He also noted that the current predicament has been going on for a while and that there are some subjects he cannot address owing to legal considerations.

He said; “I really wish you guys understood and you weren’t this stupid-minded about this. ‘Cause this is a very important and serious topic, okay… This is nothing new, okay? I can’t say certain things, okay? And its been like this, that’s it. It’s supposed to be like that. Fair enough?”