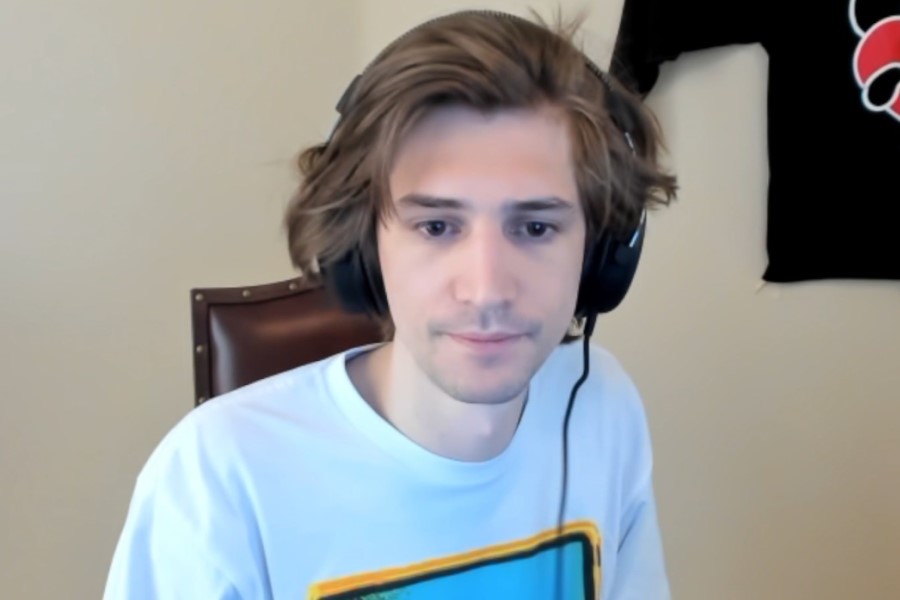 Twitch’s current “TV show” meta is still getting a lot of attention. It is primarily being criticized by those streamers who refuse to participate out of fear of receiving DMCA warnings from copyright holders. On the other hand, xQc, who is in charge of this new meta, has once again defended it. His views are harsh, as he claims that those who complain have their own “garbage” streams.

Streamers and content creators who watch slightly old TV shows and react to them in front of their audience make up this new meta.

Some streamers, such as Disguised Toast, are fans of Naruto, while others, such as xQc, the meta’s founder, prefer cooking series like Masterchef.

Ludwig had previously spoken out against this growing tendency, and now Sodapoppin, another big player in the streaming sector, has done the same. They claim that this could result in DMCA lawsuits from copyright holders, thus jeopardizing the livelihoods of many Twitch streamers, particularly those with small-to-medium-sized channels on the platform.

xQc has come out again to defend the “TV show” meta, which he originated and now leads. He stated; “If you comment on everybody’s content all day, it usually doesn’t mean that their content sucks, your stream is f**king garbage. xQc also exclaimed that  “these guys are the bottom of the barrel,” “garbage broadcasters, entertainers” and “suckers.”

xQc is recognized for attracting big viewers to his Twitch TV show, having been the top viewed streamer on the platform for two years in a row. This time, it appears that he would not depart the platform lightly, as he has launched his own meta and has command over it.