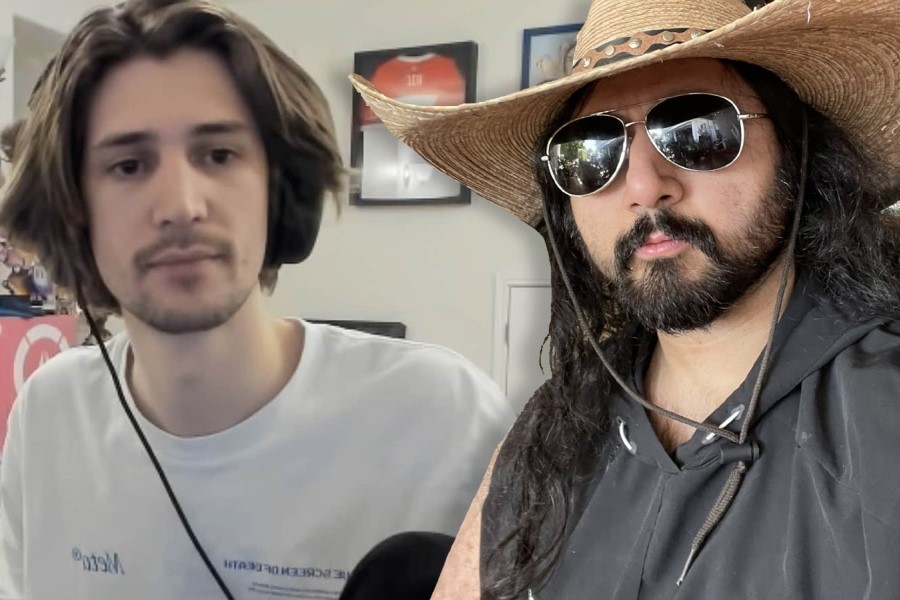 Twitch streamer Felix Lengyel aka xQc has recently shared his opinions regarding the unexpected drama ensued following OTK’s ‘Friendsgiving Event’ as he suggested during a recent livestream that the latest incident involving Esfand, Malena Tudi, and Rebecca “JustaMinx” was not a joke.

Justaminx lied down on the floor during the OTK Network’s “Friendsgiving” stream and urged Malena Tudi to pour alcohol into her mouth. But Esfand intervened, alleging that Justaminx was on oxy and shouldn’t be drinking alcohol.

Justaminx and Malena Tudi both expressed their displeasure at Esfand’s involvement, with the latter saying that Minx was not taking the medicine. xQc speculated that the circumstance was not the result of a joke, noting that none of the creators involved appeared to be in on it. Following the incident, Justaminx tweeted on Twitter, implying that her use of oxy was part of a joke. The streamer was taking the medication at the time, but she decided to stop when she realized how addicting it was.

However, before the livestream, some viewers stated that Justaminx had been complaining about not feeling well since her surgery to Esfand. Malena’s angry response to EsfandTV indicated that the matter was not taken lightly. Tudi claimed that Esfand had no right to interfere with Justaminx’s decision to drink alcohol. When Malena tried to pour alcohol into her mouth, Mizkif responded to the original argument by using a whiteboard to hide Minx’s face.

Unlike fellow streamer Asmongold who said Esfand had no right to interfere during the situation, xQc disagreed. Esfand was concerned about Justaminx’s health because he believed the initial reactions were genuine.

People criticized Justaminx and Malena Tudi, claiming that making jokes about someone’s health is never amusing. While the creators may have claimed that the incident was a joke, the majority of viewers disagreed with how it happened.