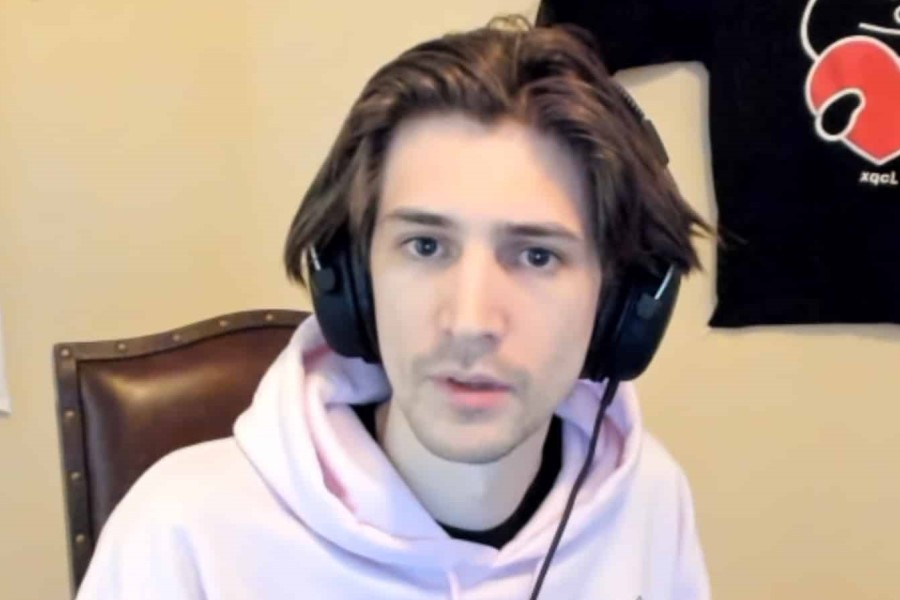 While browsing over his chats, popular Twitch streamer Felix “xQc” Lengyel described the recent news of Neymar joining Facebook Gaming as pointless, in which large celebrities are brought in to build a reputation for the platform while deserving talents are given little room for success.

We’ve seen these types of collaboration videos before, where well-known celebrities negotiate deals with businesses. Senator Alexandria Ocasio-Cortez of the United States partnered with Twitch streamers on one occasion, as did Mike Shinoda of Linkin Park, who mixes music production with gaming.

Companies like Facebook, Twitch, and others would clearly like to draw more viewers to their platforms, and what better way to do so than to strike arrangements with well-known and successful celebrities and internet personalities.

The larger the audience they can attract, the better for their company. When it came to striking an agreement with star footballer Neymar, Facebook used the same method. From December 17th at 11 a.m., the international sensation from Brazil will begin live on Facebook gaming.

xQc came across a post indicating that Neymar has joined Facebook Gaming while going through the popular subreddit r/LiveStreamFails looking for posts and clips to react to for his December 16th stream. His discussion was mocking the move, which eventually led him to reveal his own opinions.

He stated; “Guys I’m just gonna say, platform deals with celebrities are absolute dogsh*t, they’re just a joke. They don’t even do their contractual obligation: they don’t stream, they don’t show up, they barely give a sh*t.”

Furthermore, celebrities joining streaming services is a relatively new phenomenon. The bulk of viewers appear to enjoy themselves while yearning for more content from their favorite superstars. However, as xQc correctly points out, if we want aspiring innovators to succeed, we need to invest in more actual talent.