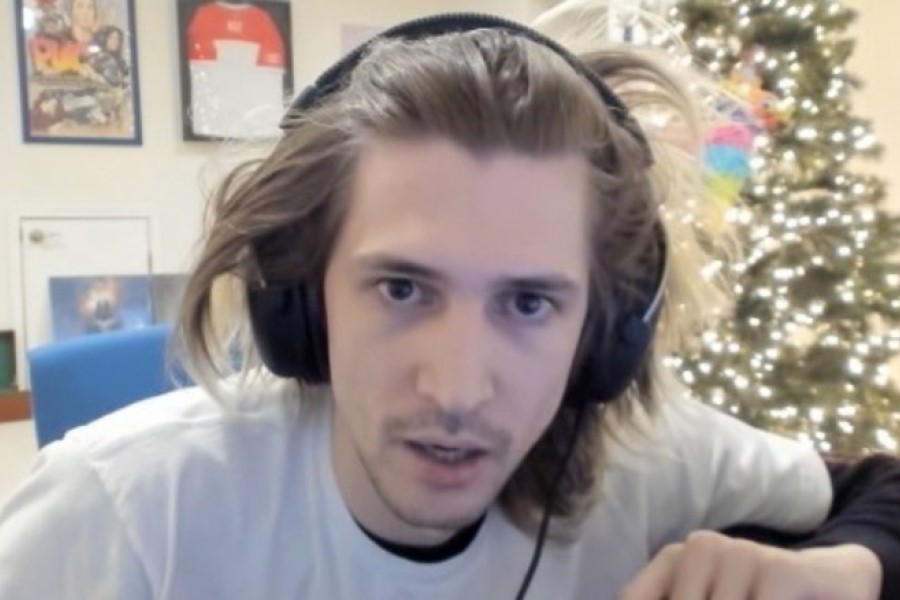 While crafting his r/Place artwork – which was blocked by Reddit administrators and prevented from making it onto the canvas – Twitch streamer xQc broke his own personal record for peak viewing twice in two days, reaching 233,000 and then over 290,00, live viewers.

For April Fools’ Day 2022, r/Place has reappeared. This subreddit, which is run by Reddit, allows everyone to contribute a ’tile’ to a large canvas of digital art. It was revived this year after a brief hiatus in 2017, and it has proven particularly popular among Twitch streamers looking to get their artwork featured. Millions of users have contributed memes and online references to the canvas.

xQc was able to take up a particularly significant area of the canvas with the support of his community of hundreds of thousands of viewers – but it wasn’t exactly an innocent image. The image, which depicted a woman’s backside, was swiftly removed and covered by a black shaded region. This, on the other hand, did not deter xQc and his audience, but rather encouraged them. Each pixel can be modified by a single user because the artwork is communal. As a result, xQc invited viewers to join in and return the ‘booty.’

With all of the commotion, xQc’s stream statistics skyrocketed, gaining Reddit people who hadn’t seen him before.

In April 2020, when Valorant beta key dumps were boosting viewership higher for several broadcasters, his previous top viewing record was 220,720. His ‘Dominating r/Place’ stream, on the other hand, broke the record, attracting 233,000 views. Then, on the final day of r/Place, on Monday, April 4, as the shenanigans continued, he achieved a new personal best with little over 290,000 concurrent viewers.

Non-xQc viewers were angry that his community was basically taking over the artwork, and xQc addressed some of the backlash. He said; “I just enjoy doing it, I think it’s fun to make things kinda different. I think it’s fun. It gives everybody something to… it makes everybody feels something, and it made people rebuild and build sh*t. I feel like it was a lot of fun for everybody. At the end of the day, whatever you think is ‘destroyed’ and rebuilt, it gives you something to do. I’m sorry if I hurt or ‘molded’ you. I thought this was just a canvas for fun, on a fun website.”