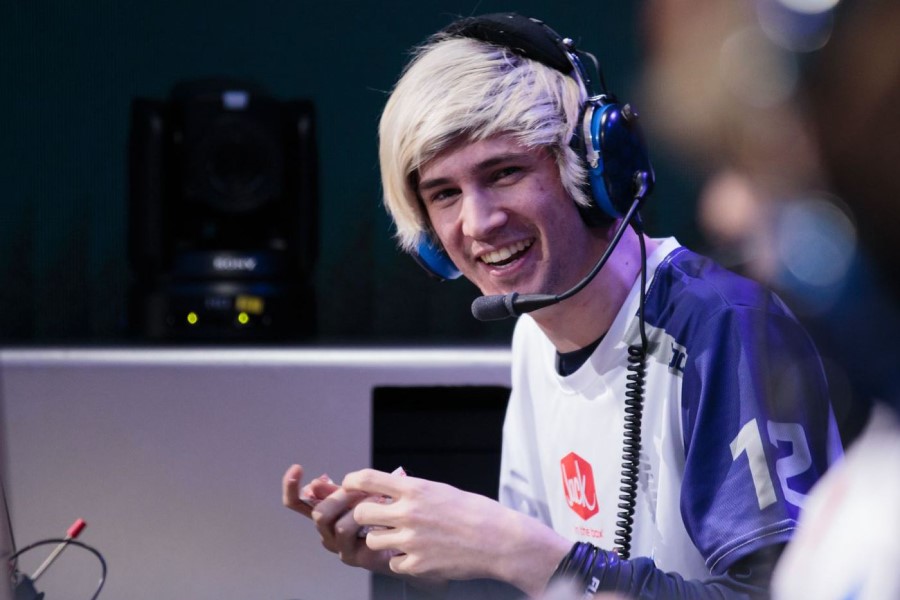 Felix ‘xQc’ Lengyel isn’t known as the King of Twitch for nothing, and he proved it on the Overwatch 2 beta release. Thanks to the Blizzard shooter’s test release, the former pro was able to break his personal record of almost 300,000 peak views.

Big Twitch audiences are nothing new to xQc. Every time he goes live on the Amazon-owned site, the star streamer draws roughly 100,000 average viewers, and he’s at the top of the stats almost every day (or even hour). xQc, on the other hand, had a special day on April 27. Hundreds of thousands tuned in to watch the former pro dust off the cobwebs after the beta for Overwatch 2 was released and codes were available via drops.

The stream was so successful that xQc, who has been on Twitch for six years, surpassed the 300,000 viewer barrier and set a new record. According to Twitch Tracker, he reached a peak of 312,158 viewers, approximately 40,000 higher than his previous high of 278,176 in April 2022. The last time xQc had more than 200,000 viewers at once was during Valorant’s launch in April 2020, which was fueled by the tempting drops on offer.

The juicer appeared to be having a good time as well, playing customs with huge names like Imane ‘Pokimane’ Anys and Lirik, as well as former Overwatch superstars Seagull and Surefour.

Some of the new content also impressed xQc, particularly the rebuilt Bastion, which he described to “a paper shredder” of damage. Following the beta launch of Overwatch on Twitch, the game saw an extraordinary surge in popularity. The show attracted just under 1.5 million viewers, more than tripling its previous high of 460,000. With the complete launch still to come, the Overwatch community on Twitch has the potential to resurge, and xQc will undoubtedly be at the forefront of it.