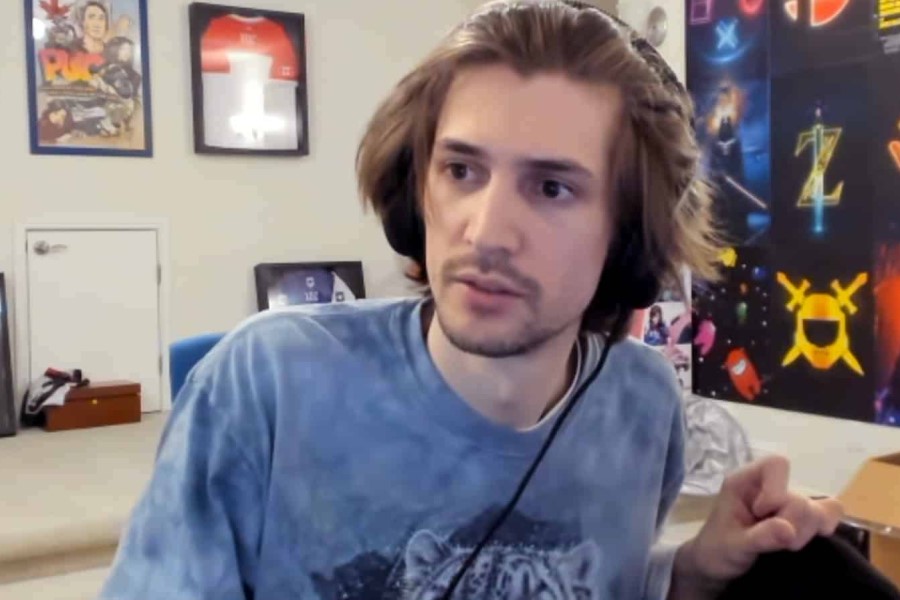 On Twitch, Felix ‘xQc’ Lengyel has taken a hard stance against “backseat gamers,” threatening to permanently ban anyone who tells him what to play during his lengthy broadcasts.

In 2021, the French-Canadian star reached new heights on Twitch, often attracting over 120,000 concurrent viewers in a single session, and is on target to surpass ten million followers next year. However, his Twitch stardom has brought with it a massive stream of discussion that often spins out of hand.

Lengyel has proposed a simple solution to his fandom’s “backseat gaming” — demanding that the 26-year-old do exactly what they want at any given time – nip it in the bud or face the banhammer. xQc stated; “We’ve never had this many b*tches in high concentration before and they all complain about what they want, constantly. I’m not giving in.”

After several minutes of his fans asking that he stop talking and start playing games, the Twitch star burst midway through his December 12 broadcast. According to xQc, the Twitch community has become overrun with “b*tches” who believe they are the most important viewers. This is because there are so many other streamers who “bow down” to their audience, playing anything is requested, and he’s “over it.”

Because of this, the popular Twitch star claimed he’ll start issuing permanent bans to any Twitch viewers who keep telling him to switch games, start the stream early, or switch to watching alternative clips in his chat.

xQc has been on a warpath recently regarding his chat weighing in on his decisions, referring to people who criticize his “react” streams as “boomers.”

Despite xQc and his chat clashing over them, his metrics have increased by 22% in the last 14 days thanks to the star’s react-heavy broadcasts.