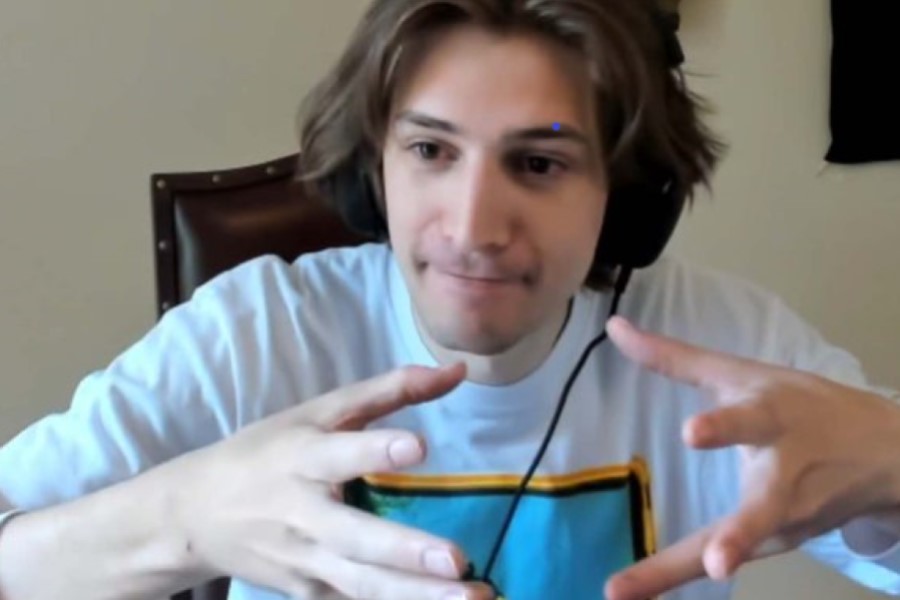 Twitch streamer Felix Lengyel aka xQc was seen banning multiple HasanAbi supporters from his Twitch chat for spamming insults during a recent livestream.

HasanAbi’s recent Twitch suspension, which was imposed after the streamer used the term “cr*cker” on his live stream, sparked the controversy in his chat. The word has been labeled a racist insult by Amazon, which has banned Hasan and two of his moderators for using it on his stream.

HasanAbi has been working tirelessly since then to prove that the term is not a racial insult because it still places ‘the white man’ in a position of power. Twitch, on the other hand, paid no attention to his explanation and swiftly banned him.

HasanAbi could have avoided this issue if he had wanted to, according to xQc, who was one of the few streamers who thought he could. Naturally, now that HasanAbi has been banned from Twitch, his fans have gone on a rampage, raiding the chats of every streamer who did not support Hasan and sending them abusive remarks. HasanAbi’s fans started bombarding his Twitch chat with slurs in xQc’s case.

xQc handled the matter calmly, just banning every viewer who used insults in his chat. He explained that Twitch would have banned them anyhow, so he was simply giving them a taste of what was to come. He said; “Twitch was going to get you. Don’t worry, I got you. I got you, bro.”

When the controversy was just getting started, xQc shared his perspective on the subject, saying that streamers should avoid using any terms that can offend individuals based on their skin color, gender, or race. He logically articulated his point of view, arguing that streaming online gives other people the authority to perform the same things on a larger scale.

Another Twitch streamer Pokimane, who seemed confused when HasanAbi insisted that the word “cr*cker” is not a racial insult, shared his viewpoint. It’ll be fascinating to see whether Hasan’s fans also go through her chat.