xQc And Greekgodx Have Heated Moment On Stream 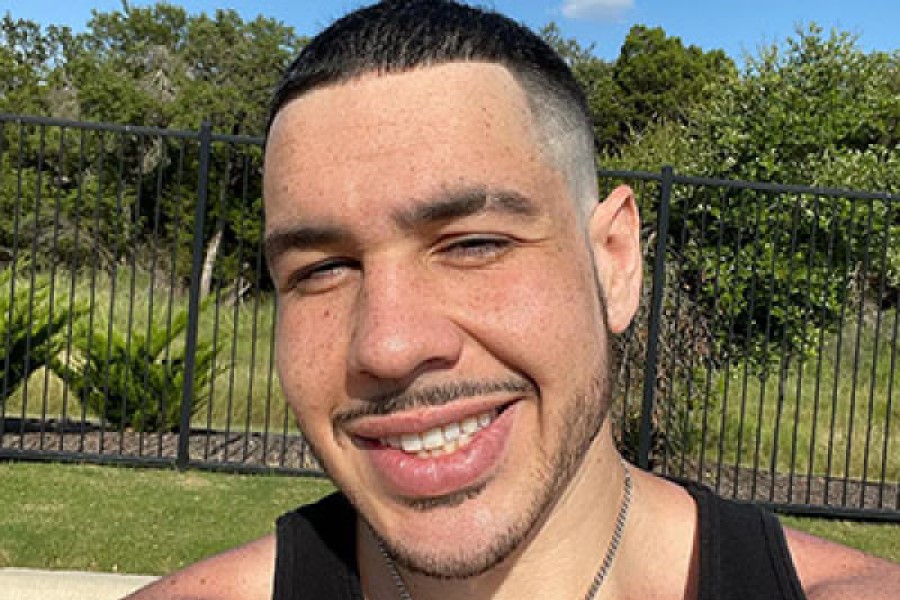 Twitch star Felix “xQc” and Dimitri “Greekgodx” started a Discord voice call, and as the argument progressed, both ended up fighting live on broadcast.

Greek criticized Felix’s gaming prowess and how the latter hasn’t been able to advance in multiplayer games as the two Twitch personalities were having a very heated exchange. xQc defended himself by saying he makes an effort and climbs the ranks off-stream. The former TSM (Team SoloMid) player kept poking Felix by saying that it’s difficult to play games with him since the latter frequently becomes preoccupied with his Twitch chat. Greek continued by mentioning how “terrible” some of xQc’s performances were.

The streamers’ disagreement started as a result of the statement, and they both called each other out on several occasions.

The former Overwatch professional was on the phone with Greekgodx while playing Slither.io after streaming for five hours. The latter persisted in making jokes about the former’s gameplay, and when Greek said as follows, the situation erupted. He said; “I have more of a problem playing with you because you’re f***ing terrible at video games normally, and you get distracted, talk to chat, read donations, and you’re about… you’re about 70% locked into chat and streaming…”

Felix cut him off in an effort to silence Dimitri: “You’re so f***ing annoying. Shut the f**k up!”

xQc exploded at Greek because he’d had enough. “Bro, you’re saying I’m locked in, and you hit the wazoo playing game and you’re so f***ing dogs**t. Me sleeping is better than you f***ing at your completely juiced out, man. F**k are you talking about, man?

After a few seconds of silence, Dimitri noted how defensive the 26-year-old gamer had turned: “That… truth… you can really tell when you hit the f***ing nose right there. Hit the f***ing point on the nose, he gets defensive, right there, because it’s true. Holy moly.”

Greek persisted in provoking the former member of the Dallas Fuel by pointing out how the latter was focusing more on the viewers present in the Twitch chat than on their conversation. A few minutes later, everything was back to normal.