xQc and Austin in Hilarious Dance-off 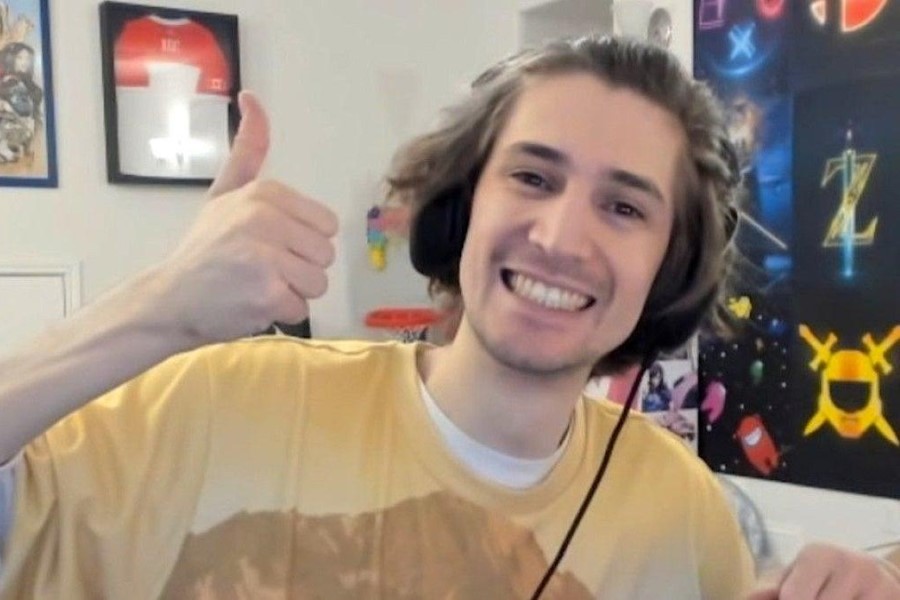 During a break at the recently concluded Cash App stream, Twitch stars Felix “xQc” Lengyel and Rajjpatel “AustinShow” got into a funny dance-off.

xQc and AustinShow were two of the many well-known content creators asked to participate in a “Q&A” session. Imane “Pokimane” Anys, Ranboo, Toby “Tubbo” Smith, Ashley “BrookeAB” Bond, and Ericka “Boze” Bozeman were among the other stars who attended the event. The event lasted over three hours, during which all of the creators were individually questioned on a variety of personal and professional topics. During one of the breaks, xQc and Austin have a funny dance-off, according to a clip that has since surfaced on the LivestreamFail subreddit.

Ronaldo “StableRonaldo” was also present at the Cash App stream, claiming that his favorite aspect of Twitch is being able to stream-snipe xQc. xQc, who has become one of Twitch’s most prominent names in recent months, appeared to be having a good time. Towards the end, he also mentioned that the creators wanted to hold more sponsored streams.

Regardless, xQc and Austin decided to show off their dance talents after the session. Lengyel can be seen breaking into dancing steps in the video while the crew continues to shoot the streamers. BrookeAB then encouraged him to keep dancing, and he agreed to do so. AustinShow soon decided to hang up his microphone and join xQc. Before xQc moved away, the two streamers danced side by side for a while. Austin, on the other hand, was not satisfied and chose to raise the stakes. Both appeared to be at ease while dancing, and Reddit users praised them.

People speculated that xQc had been rehearsing his dancing, and some of the moves astonished them. Cash App also offered out $125,000 as part of the event, in addition to the Q&A session.