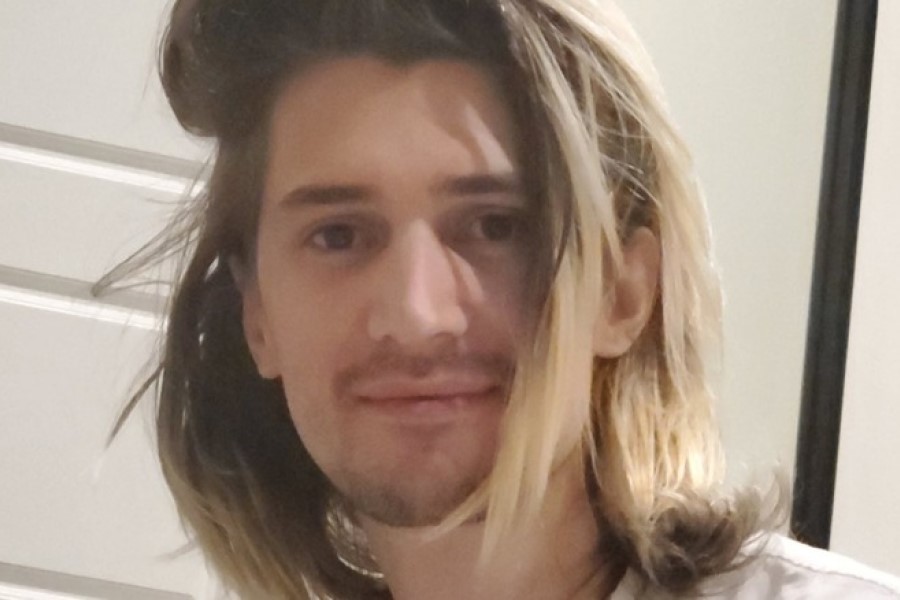 xQc indicated that his recent departure from the GTA RP universe is permanent. The Twitch star thought that the character’s ambitions had been met, and that Jean Paul’s journey had come to a “Good Ending.”

xQc has finally called it quits on his time walking in his Jean Paul’s shoes after a lengthy, difficult, and fascinating journey on GTA Online’s role-playing servers. After shutting down GTA V for the final time, the streamer took a break to reflect on his time in the game and what Jean Paul’s ambitions were.

He explained; “Ending on the casino heist was a good point to leave it on. We were very crime oriented. Finishing was a lot of fun, we spent a lot of time on it, and it was a Good Ending.”

It’s essentially xQc’s final exit from NoPixel, where he was likely the most popular roleplayer. In classic Lengyel form, he also took time to lash out at others who had treated Jean Paul poorly throughout his life.

He stated; “I don’t know why people always kept trying to make fun of the character, because he was poor, but I was invested in doing new stuff, and progressing it. At the end of the day, it’s content, that’s all there is to it. I wanted to create a hub for people to RP around and to have fun in there, but it’s just a public server, and once that’s done there’s nothing else to do”.

Some fans were disappointed that he was quitting the game, while others were relieved that he was gone and could focus on other projects.

xQc’s impact on the server and the way the game was played was a recurring subject throughout the discussion.