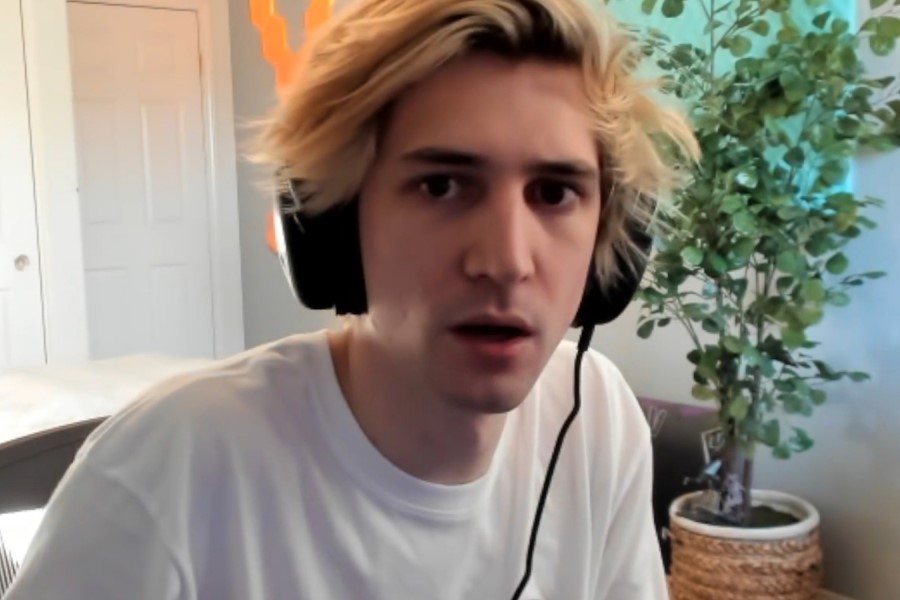 Overwatch 2 is on its way, and it’s coming sooner than imagined. Blizzard recently stated that it wished to get Overwatch 2 into the hands of gamers as quickly as possible, stating that private testing with professional players and Blizzard employees would begin soon. Overwatch fans were left guessing as to how soon Blizzard meant it, but they may now have an answer.

Twitch streamer xQc tried to play Overwatch during a recent broadcast and “accidentally” opened up the private test server for Overwatch 2 instead.

xQc was having a very routine stream when he decided to change things up and play some Overwatch. He then swiftly launched the Battle.net client, which was already set to Overwatch, and pressed the huge blue “Play” button.

What xQc didn’t realize was that he still had Overwatch’s “Game Version” set to “Test Server.” As a result, the loading screen that appeared was for the ongoing NDA’s alpha test for the future release of Overwatch 2, not the base version of Overwatch.

Fortunately for xQc, nothing on-stream that he mistakenly shared was extremely revealing. The Overwatch 2 alpha test’s loading screen doesn’t even have an Overwatch 2 logo, and he exited the game before it finished loading. Clearly, showing any element of an NDA’d alpha test, a test that participants aren’t even meant to be aware of, will result in a swift punishment.

xQc even jokes that he’s “going to jail,” but Blizzard will most likely put its palm on its forehead, sigh deeply, and laugh it off.

Having said that, it’s not out of the realm of possibility that Blizzard takes a firm stance and denies xQc access to Overwatch 2’s ongoing private alpha. Given that it isn’t a serious breach of NDA, as well as the fact that xQc is such a well-known content creator, it’s doubtful. However, a breach of NDA is still a breach, and Blizzard may feel forced to respond. Because of his demeanor, xQc is notorious for having chaotic streams. It’s both on-brand for xQc and completely predictable that he’d open Overwatch 2 by accident. xQc, on the other hand, is devious in many ways.

It wouldn’t be beyond him to open it intentionally, just as a joke, and to play it off as an accident. When taken out of xQc, the leak is fascinating on its own. While other leaks revealed the Overwatch 2 alpha test, the xQc leak confirms several specifics regarding the test’s scope. Blizzard has already invited non-professional content creators to check out the game. That’s a far larger player base than had been suggested previously, and it’s possible that Overwatch 2 may enter a public closed beta sooner than expected. Of course, if feedback suggests that Overwatch 2 is in a decent spot.