World of Warcraft Mobile Experience Is Defended By Asmongold 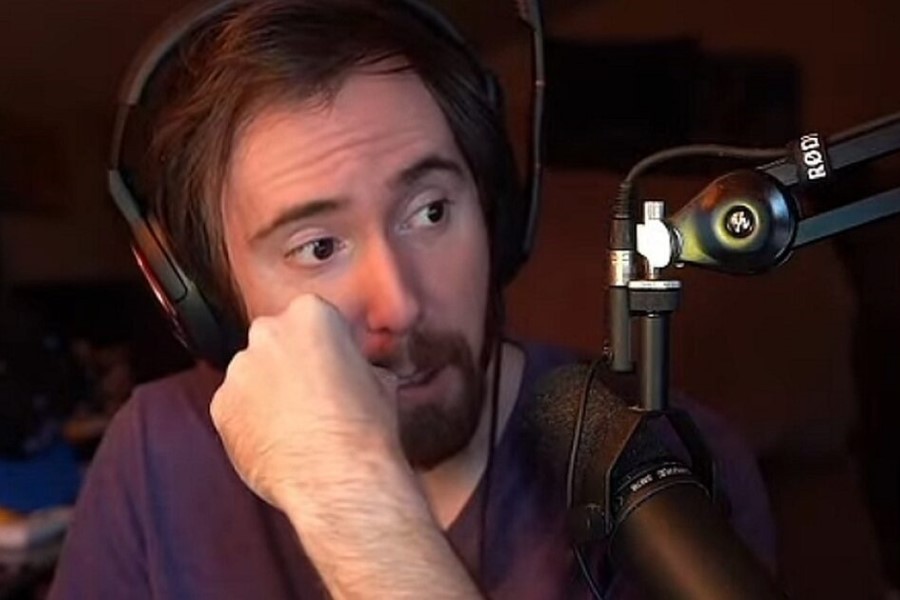 Asmongold defended the upcoming World of Warcraft mobile spin-off game, stating why he thinks it’s a “good idea” and dismissing concerns that it’ll be another pay-to-win cash grab.

Blizzard outlined its plans for World of Warcraft on March 7th, including when the next expansion would be revealed. They also hinted at a possible spin-off mobile game, which they plan to reveal in May. As indicated by numerous early debates, not everyone in the community is on board with the notion. Asmon, on the other hand, is convinced that it’s a fantastic idea, stating that it’s yet another way to entice people into the universe.

Here’s what he stated; “I know there are some people who might be upset about this. People might not like it. But I actually am happy to see this. I’m glad that they are adding in a mobile game related to World of Warcraft. That is another gateway to get people involved in the universe. This is another gateway to get people involved with the community. I don’t think mobile games are necessarily bad.”

He is convinced, though, that it will not be a World of Warcraft mobile client. After all, getting the full MMO experience on a mobile device can be difficult. “Somebody isn’t going to do a mythic raid on a phone, right? That’s not going to happen. This is going to be a completely separate thing.”

Instead, he believes it will be a closely linked game, such as a tower defense game, which he believes will be a welcome addition. “I’m fine with mobile games. I’m all for it. I think it’s a good idea for Blizzard to do.”

Asmon also dismissed the notion that it was a low-cost pay-to-win cash grab. In any case, it’s been a hot topic among fans, especially with the most recent news. However, until the developers provide further information, which isn’t expected until May, it’s all speculation.