Will Valorant ever be as big as CSGO? 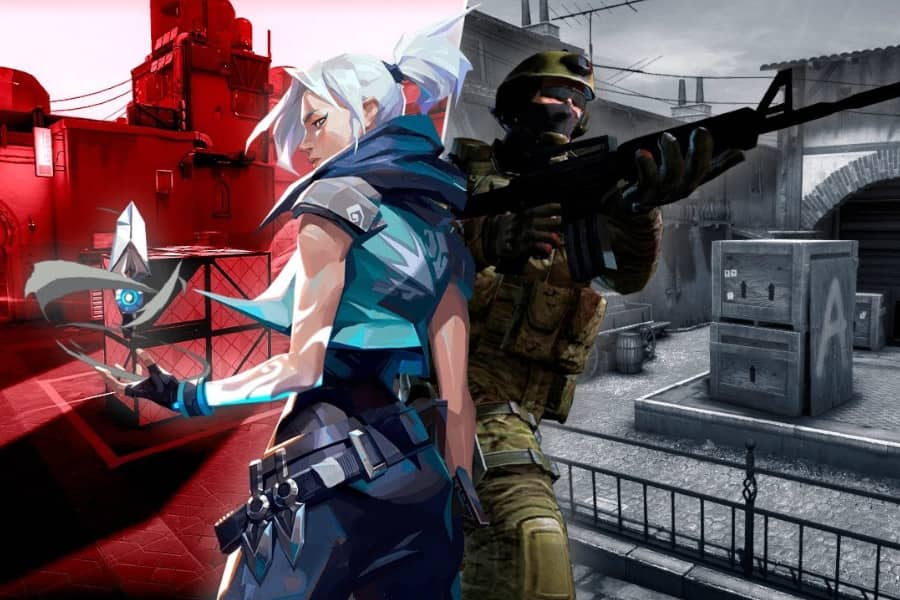 Michael Grzesiek aka Shroud is well known for being one of the most popular streamers, not just on the Twitch platform but across all platforms. He has over 8.5 million followers on Twitch. Shroud played the popular game CSGO professionally for over several years before he retired and streamed full-time. He recently talked about and differentiated Valorant into CSGO.

He thinks that Valorant has the potential to be as big an esport as CSGO. He also stated that he’s not sure that it will ever happen soon. During one of his recent stream, he told his viewers what he thinks of Valorant and CSGO as he stated; “The beauty of CS was that it’s very easy to watch, you know you’re Grandma could watch it and be like, ‘oh this person shoots this person, But Valorant, it’s still the same thing, this person shoots this person, but what’s confusing about it is everyone looks the same, and everyone’s casting abilities.”

CSGO splits team up into distinguishable terrorists versus the counter-terrorists. You can easily recognize who is the enemy and who is the teammate. While in Valorant players all pick from the same pool of heroes, similar to Overwatch however, if you play the game for a long time, it wouldn’t be an issue. Shroud’s also correct that the abilities can be confusing too. One of the biggest problems Overwatch esports faces is that it’s hard to tell from an observer POV what’s going on when everyone is popping abilities.