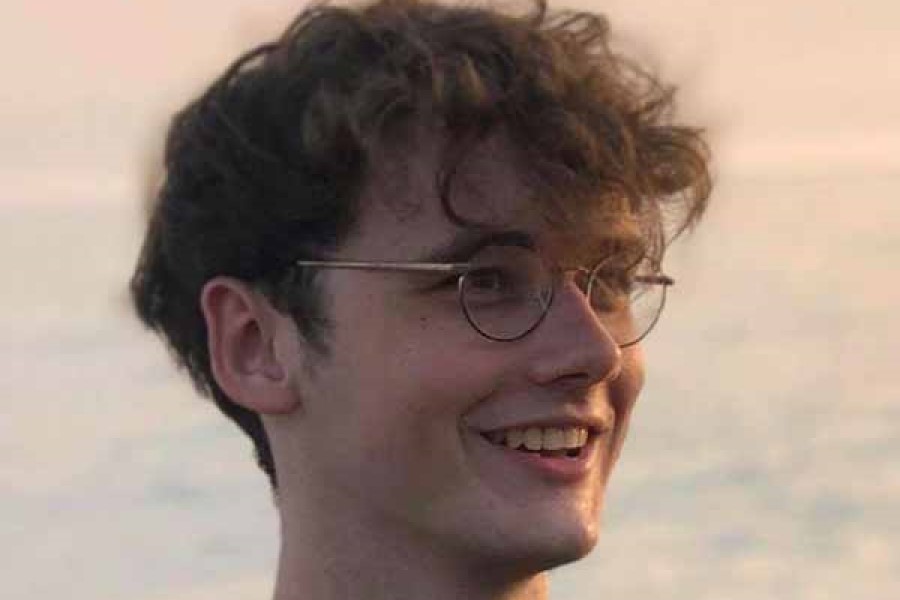 Tubbo, another well-known Minecraft streamer, planned his long-awaited journey to the United States around a month ago. Wilbur Soot also posted a surprise photo of himself in the United States a few days ago. Many of his fans were ecstatic to learn that another of their favorite streamers was joining him on the trip.

The Minecraft streamer afterwards compared Los Angeles to the GTA San Andreas map, pointing out how similar some locations are. He made a joke about the Observatory, which appears in the game as well. His fans began to inquire about his meeting with Technoblade. They were eager to find out if their two favorite streamers would be able to meet up. Wilbur Soot highlighted how his medical condition influences his decision. In the video, he says: “It’s one of those things where, medically, if his doctor says it’s fine. If his doctor says it’s okay for us to meet in a nice and open area I would absolutely love to do the drive.”

Technoblade was diagnosed with cancer earlier this year. As a result of his limitations, he may not be able to attend a meet-up. Wilbur Soot knows his friend’s predicament and does not wish to pressurize him in any way. He claims that if he is not medically fit enough, he will not take any additional risks.