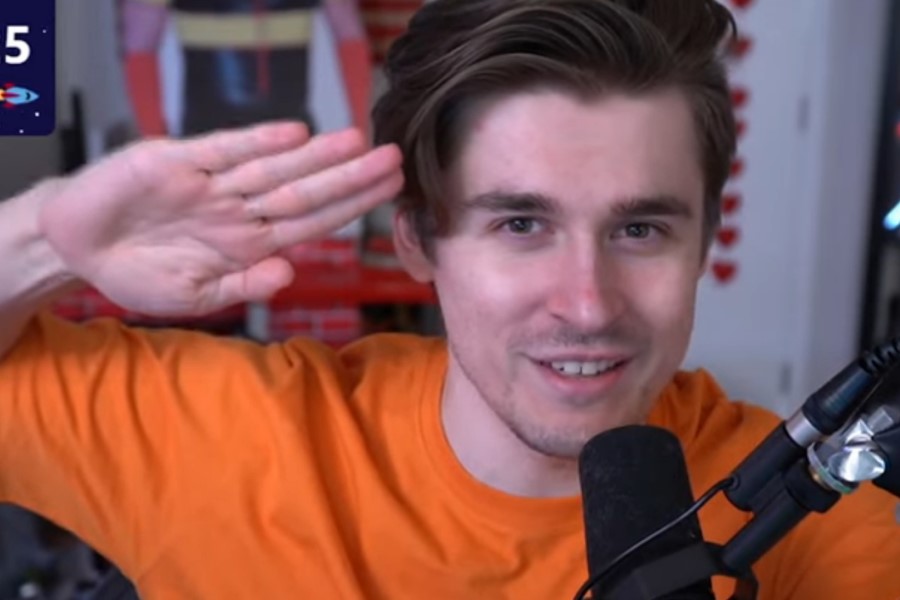 YouTuber Ludwig Ahgren has explained why he slashed the price of his YouTube channel memberships to just one dollar two weeks after dropping them to that level.

One of YouTube Gaming’s features is the opportunity to choose the pricing of your channel memberships, which can range from $0.99 to $99.99. Ludwig declared on May 26, 2022, that he has lowered his fee to the lowest amount he could (but given memberships must remain at $4.99). Twitch streamers demanded that the Amazon-owned platform implement a similar system for their subscribers. In a recent video, the popular YouTuber explains why he decided to reduce the price of his memberships.

Ludwig discussed Twitch subathons in a recent Mogul Mail video before simply stating that he would never organize a “memberthon” on YouTube since it is “boring.”

He explained; “In fact, I just changed the price of all my subscribers from five dollars to one dollar. Which is like the lowest you can make it because I think it’s still cool when people have badges and cool emotes and they can feel a part of the community. But, I don’t want to be viewer funded anymore, you know what I mean? I feel like this is where I should be taking all the money from corporations instead of from the average person who isn’t making as much as I am. I don’t know why I should be the reverse robin hood.”

Ludwig also issued a public service announcement to his community, noting that over 6,000 people are still paying $4.99 for gift memberships to his channel. This is most likely due to the fact that they were given subscriptions that were programmed to renew every month after the gift, retaining the gift sub price.