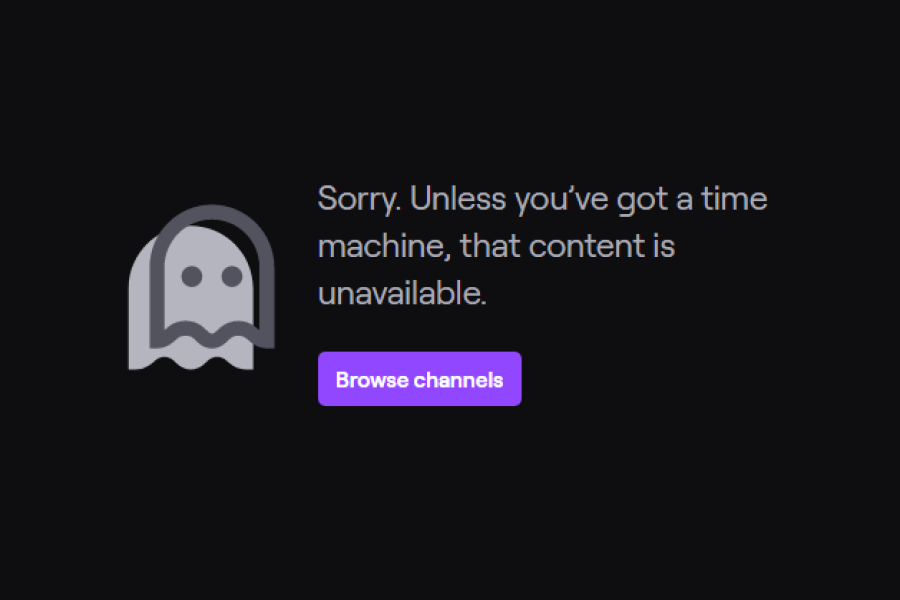 On December 21st, Twitch streamer ‘wantep’ was banned from the platform for posting a sexualized chat message featuring an Among Us character.

It’s not rare to see strange Twitch bans related to emotes and art. As the Amazon-owned site reviews and evaluates user-created art, several streamers’ emotes have been banned for sexual content throughout the years. Wantep’s art, on the other hand, wasn’t in the form of an emote, but rather the classic original ASCII text, in which users make word art using regular characters and letters. Unfortunately, when he created his latest creation in Twitch chat, wantep may have gone too far.

The automated Twitter account Streamer Bans announced that wantep had been suspended on December 21st, forcing the user to clarify what had transpired.

The streamer shared his work of art in the comments section, which featured an Among Us character with “something” sus emerging from their body. While the painting might be viewed in a variety of ways, wantep made it plain that the subject of his ASCII masterpiece was male genitalia.

Twitch’s email to the streamer, which he also released, cites “sexually suggestive conduct” as the basis for the suspension, as well as the fact that sexual “drawn or sculptured” art might be grounds for disciplinary action. It’s unclear whether this was placed on his channel or someone else’s.

In any case, the penalty will last three days, and the streamer has made no indication that he intends to appeal.