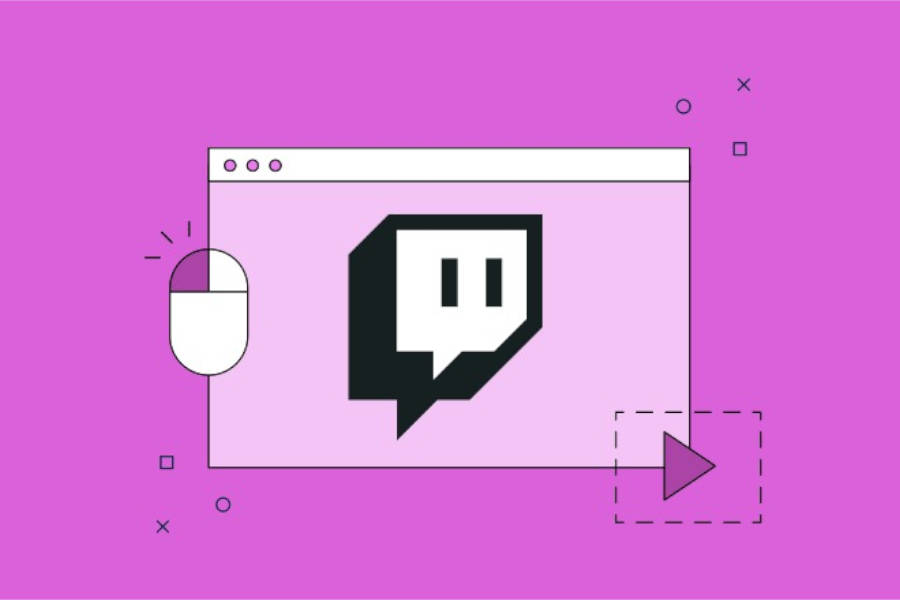 Starting out as a Twitch or other similar platform streamer, you must be able to control every aspect of your stream at all times.

The chat is one of the most important aspects of any streaming.

However, if you’re streaming while gaming, your screen will be occupied by the game, and you won’t be able to see the chat.

As a result, we’ve written this text in which we’ll go over a few different approaches to solving this problem, with a focus on secondary monitors.

A secondary monitor is, as the name implies, a streamer’s second monitor.

As a result, he uses one monitor for gaming and the other for other tasks.

A secondary monitor, for example, should be used for viewing comments, chatting, and general interaction with viewers.

Instead of switching between tabs on one monitor only, using a secondary monitor looks more professional and makes a better impression on viewers.

If you choose the first option, you’ll probably only be able to use it for viewer interaction.

If you choose a more expensive and high-quality option, on the other hand, you will be able to use it as a backup monitor in the event that your primary monitor fails.

Finally, it is much easier to save money by purchasing a second monitor because it is practically a “plug and play” option, whereas any other option we will present you with will require the installation of additional software.

Viewing Twitch chat while streaming in other ways

This is how many streamers get around the chat problem.

These programs usually appear as pop-ups or overlays, and they don’t interrupt the streaming process.

We singled out two third-party applications.

The software that acts as an overlay is called Baffler.

This software requires only that you install it on your computer, after which you log into your Twitch account and select which chat you want to use as an overlay.

This program is easy to use and requires little effort. It also allows the streamer to control the

size of the chat and drag it around the screen.

After being installed, Restream can be used on a variety of streaming platforms and, like Baffler, it can also be used as an overlay.

You can also use Restream to create a hotkey for the chat to appear when you need it and close when you don’t.

Restream is more complicated than other streaming software because it supports multiple streams.

This option requires the installation of text-to-voice software.

This option reads your chat in real-time as the viewer type.

Even though this is a good option if you don’t have time to read the chat, the constant robotic speech can be irritating.

The final option we’ll show you is “window mode,” which divides your screen into two halves.

We don’t recommend this option because it can be distracting for viewers.

In conclusion, although we showed you several options for viewing Twitch chat while streaming, we believe the secondary monitor is the best.

So, our recommendation is to save some cash and purchase the best secondary monitor for streaming that you can afford.