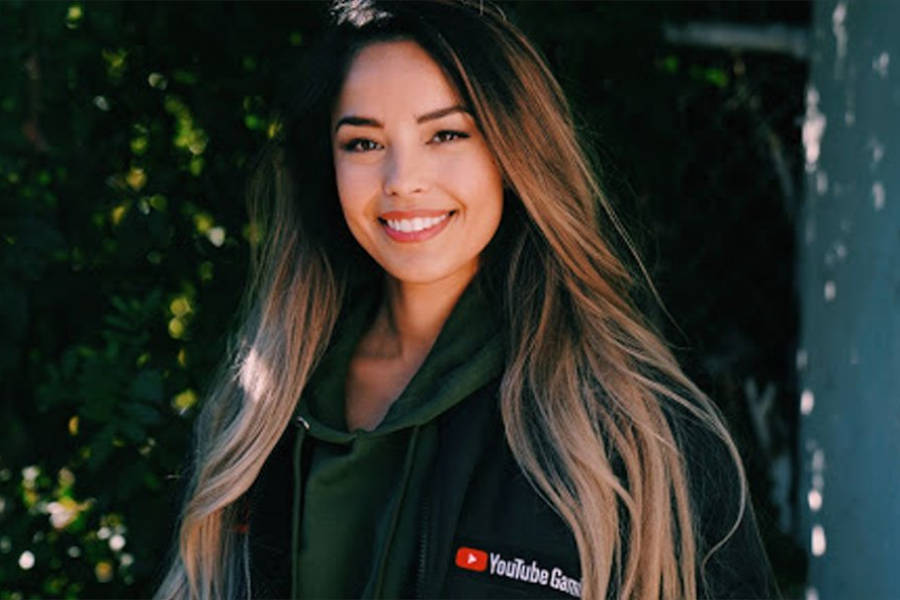 One of the most popular Youtube personalities Rachell Hofstetter aka Valkyrae had a busy week, spending time with some of her best friends. She mentioned how much she enjoys hanging out with nice company, on one of her recent streams. More crucially, she had her first encounter with fellow youtuber Corpse Husband.

Valkyrae and Corpse Husband have a special relationship. In their individual streams, they frequently mention each other. Valkyrae stated in one of her older broadcasts that she would give Corpse Husband her silver brick if he consented to meet her in person. This week, Valkyrae revealed that she met together with some of her close friends. She casually revealed that she no longer has the silver block while discussing her friendly experiences as she stated; “I did meet a few people…this week. I did meet a few people and I love my friends. And I no longer have my silver brick, that’s all I’m going to say.”

She did not, however, provide any additional information on the matter.

Valkyrae’s encounter with Corpse Husband was not entirely unexpected as the two streamers have a good friendship and respect for one another. It’s safe to say Corpse Husband is at ease around her, as he has remarked on several occasions.

Other streamers such as Sykkuno, TinaKitten, and Anthony Padilla have met Corpse Husband in person and described the encounter as positive. Sykkuno even admitted that he was originally intimidated by Corpse Husband, but that their meeting was a wonderful experience for both of them.