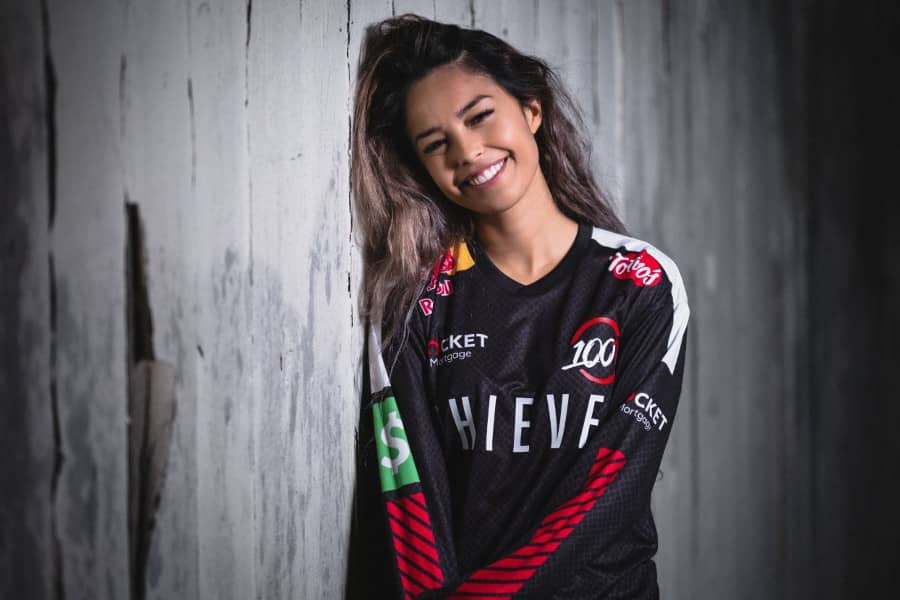 After Twitch streamer Sykkuno experienced backlash from the community over his supposed gains during Twitch’s data breach, fellow streamer and his friend Rachell Hofstetter rushed to Sykkuno’s rescue.

Since the leak, Sykkuno has been trending on Twitter. Valkyrae, a YouTube sensation and personal friend, rushed to his defense during one of her recent streams. This is what she had to say about it: “I just want to say, if you are genuinely hating Sykkuno right now for the water bill meme, that’s on you, alright? Isn’t it obvious that he was trolling? He was trolling. There’s actually people, he’s trending right now, and people actually believe he’s poor baiting.”

She reacted against viewers who were mocking him due to a popular meme in the community. The meme is based on a childhood story in which a leak caused the water bill to skyrocket, forcing Sykkuno to make a joke about streaming to help pay it off.

Furthermore, during one of his latest streams, Sykkuno discussed his earnings, revealing that he is making “ten times less money” than he did during the peak of his Among Us streams.

According to the leak, Sykkuno will earn roughly $113,896 in September 2021, which does not include collected earnings from other sources. Several streamers have come out to explain why the information that was disclosed is inaccurate. Regardless, the leak is causing havoc on the community.