Valkyrae Deals With A Stream Sniper 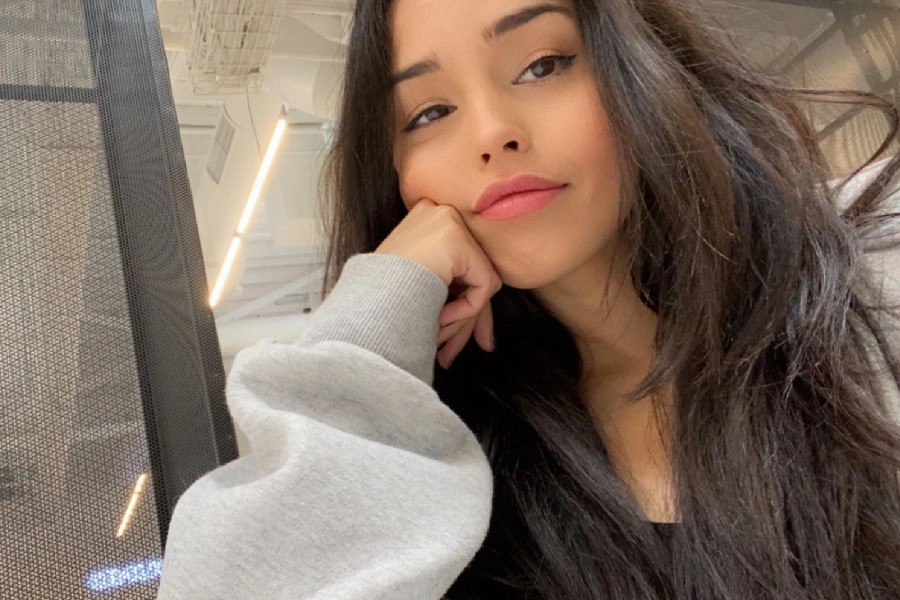 During a recent livestream, YouTube gaming star Rachell “Valkyrae” came together with her good friends and fellow Twitch streamers Ali “Myth” and Leslie “Fuslie” to play a few games of Fall Guys.

A stream sniper began grabbing the Queen of YouTube Gaming as she tried to make her way across various barriers in-game, slowing her down and preventing her from going across the map. Valkyrae began calling out the stream sniper’s antics and slammed them with the following remark: “I can’t get over, you’re f***ing clinging. You’re so f***ing annoying! Die, just die!”

Rae and Sykkuno were recently featured in a Fall Guys commercial announcing that the game would be free to play starting June 21. The YouTuber and her streamer friends have been playing the exciting battle royale game since then. Rae joined together with other streamers and played Fall Guys during a recent livestream on June 15. Fuslie asked the participants whether they could guess the amount of children that were playing the game. The players are “grown adults in the basement,” according to Rae.

As she continued to play the game, a player grabbed the co-owner of 100 Thieves, which enraged her. Myth reacted angrily after hearing how she called out the stream sniper and grew enraged, saying: “Well um, you know Rae, maybe he doesn’t need to die.”

On the voice-call, streamers began to giggle as some attempted to calm the YouTube Gaming streamer down. Myth attempted to produce the following for Rae: “Okay Rae, um, okay, you just take it easy a little bit on the guy. It’s just a game, right? It’s not that big of a deal. Everything’s going to be okay Rae. Step away from the computer.”

Rae burst out laughing and urged her companions to carry her through the game’s next round.