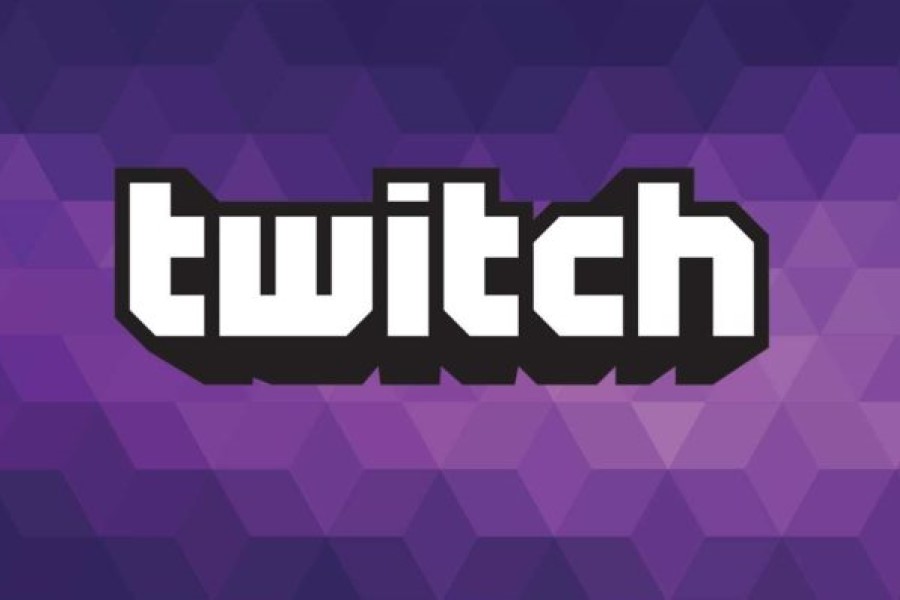 Since livestreaming’s peak in 2021, as we’ve emerged from the worst COVID-19 pandemic shutdowns and limitations, viewers throughout the globe have decreased.

Although there are still a lot of viewers, until May 2022, Twitch has not experienced a fall in viewership. Twitch viewership increased month over month last month for the first time this year, and an intriguing category—slot machine streaming—was to blame. These facts were just revealed in the most current State of the Stream report from StreamElements for May 2022, using information from its analytics partner Rainmaker.gg.

According to the data, Twitch’s viewership increased in 2022 for the first time this year after declining slightly in each of the previous months. One of the greatest factors in this successful month for Twitch was slot machine streaming, which debuted in the top 10 categories. According to reports, fans tuned in for around 39 million hours to watch slot machine gameplay on the platform.

We’ll be the first to agree that a decent slot machine’s lights, sounds, and mechanics are extremely alluring, but it’s interesting to see the category take off so significantly in May 2022, resulting in a 24 percent rise in viewership for the month.

On the Top 10, it joins a number of the usual suspects like Just Chatting, Grand Theft Auto V, Dota 2, and Fortnite. The release of Apex Legends Mobile is probably to blame for the substantial increase in Apex Legends’ platform viewership. Even said, the fact that Twitch’s viewership is finally rising month over month in a month with few significant events is encouraging.