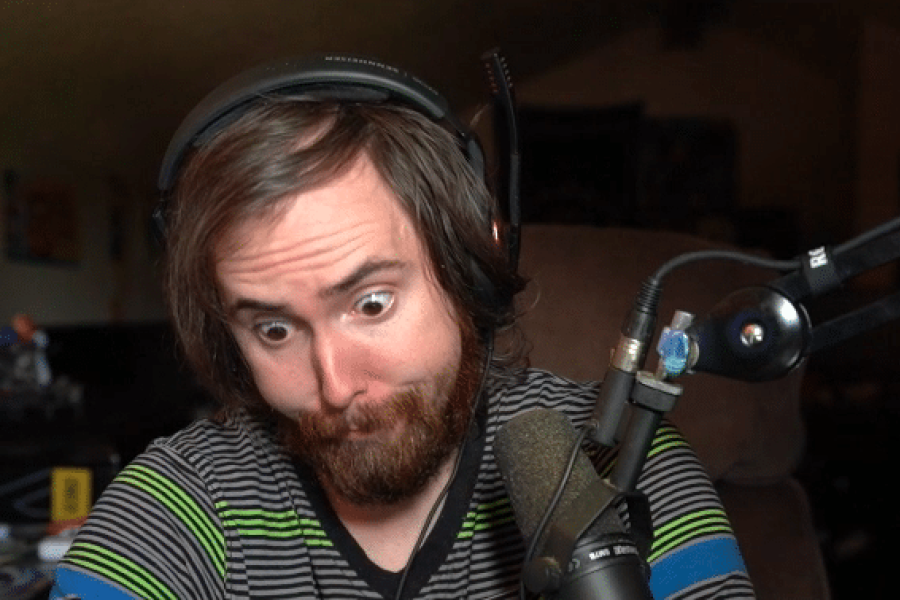 Twitch star Asmongold has taken another swipe at NFT supporters, calling the new technology “horses**t” and “stupider than astrology.”

When it comes to roasting NFTs, or non-fungible tokens, which exploded in popularity in 2021, Asmongold hasn’t held back his feelings. He’s already called them “ridiculous,” and when Square Enix disclosed their NFT intentions, he ripped the corporation apart. He’s now returned with new insults for the tokens, this time with a much more intricate metaphor for his contempt.

On his secondary Twitch account, zackrawrr, the 31-year-old streamer took another swipe at NFTs. He said; “What’s really f**king upsetting about this, is a lot of people into cryptocurrency, it’s guys right, it’s mainly guys in space. The one thing we had over women was that we could make fun of the astrology s**t. And we managed to come up with something even dumber than that.”

He then referred to NFTs as “horses**t,” and referred to the predominantly male enthusiasm for NFTs as a “own goal.” His remarks follow a tweet on February 1 in which he praised the gaming community for standing up to developers and publishers who push NFTs on their audiences. “It’s great to see the gaming community come out so strongly against NFTs.”

Asmongold maintains his adamant opposition to NFTs, and will undoubtedly continue to ridicule the technology and its supporters on his Twitch broadcasts.