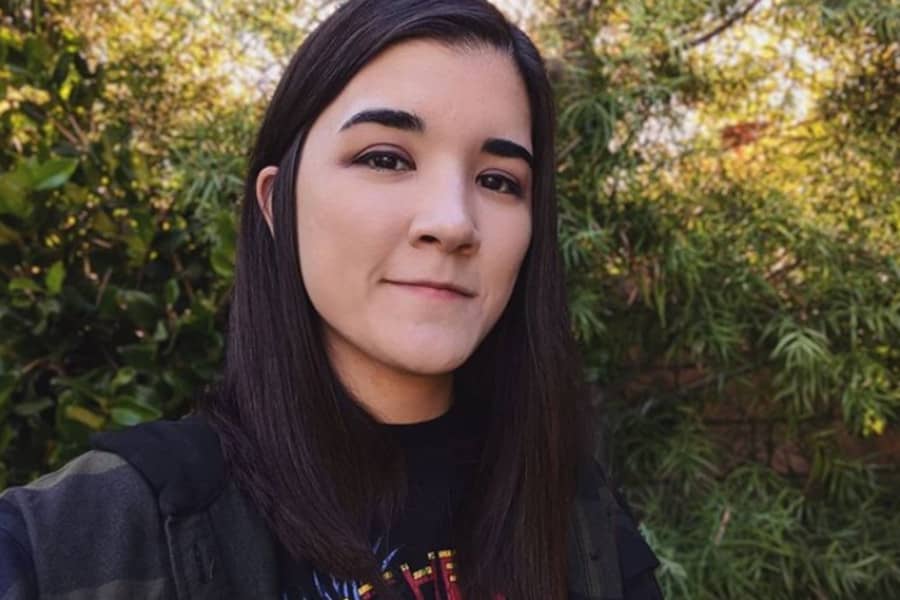 Twitch streamer Anne Munition is a very successful streamer due to her workaholic habits. She even has sponsorship deals on lifestyle brands such as Red Bull. She has been streaming on Twitch for a few years now. Being the workaholic that she is, throughout her whole life she has pushed herself to work more, even working three jobs while also being a full-time college student as a young lady. Then she moved on to becoming a full time Twitch streamer which is both a blessing and a curse.

A blessing because it allowed her to quickly become a popular streamer and a curse because it could put her into a situation of unhealthy mental health issues similar to other streamers. She stated that she was trying to balance her desire to work all the time while also taking care of her mental health.

As a result of all the years of her hard work, she has now finally signed a multi year deal with the gaming platform Twitch. She began streaming on the platform in 2014. The SVP of content at Twitch, Michael Aragon stated that Anne has made it her mission to create a safe space for people online and that they feel privileged to continue their partnership with Anne to bring positivity to more people over the next several years.

Anne stated; “I do enjoy that part of my job that allows me to talk to people for many hours during the day and I get to kind of hang out with people, but it’s not a replacement for hanging out with people in real life. I really miss those events because they kind of break up the monotony of streaming every day seven days a week, 52 weeks a year basically. So it’s pretty tough, but I enjoy it”.