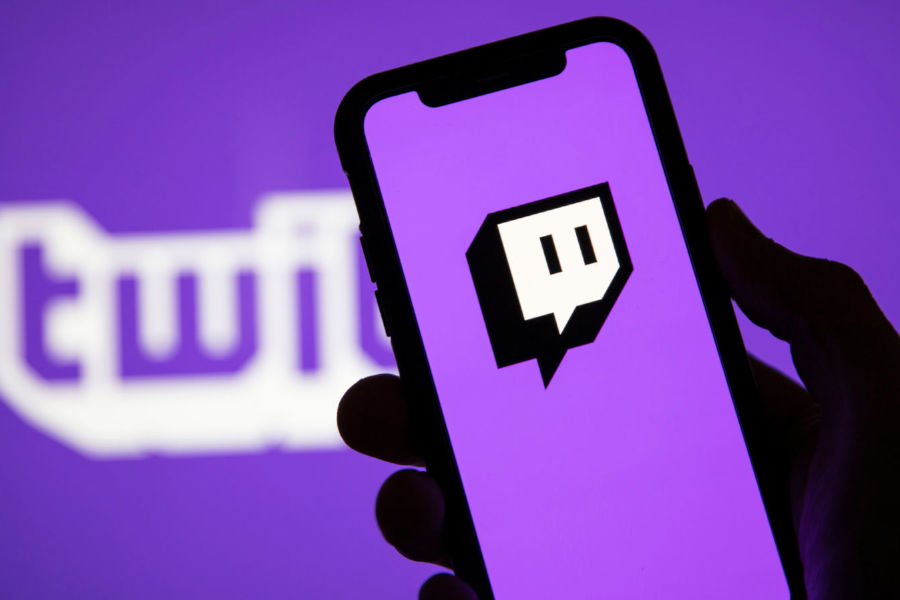 The streaming platform twitch is lowering their subscription prices but its creator and streamers earnings will increase.

Twitch recently announced the big change to their subscription prices but it is not for users in the US. According to Twitch, users outside the US will be getting lower prices that will be localized to other countries starting with Mexico and Turkey on May 20th.

The changes will mean less for streamers but streaming platform Twitch believes that streamers will get more subscribers and soon get higher earnings in the long run.

As of now, the most affordable subscription currently costs $4.99. According to Twitch’s VP, The upcoming change is intended to make subscriptions more affordable to the viewers and audience.

Early tests from Twitch seems to be working after they tested localized pricing in Brazil and saw the streamer’s total subscriber count and revenue doubled but Twitch is also preparing for a potential scenario where creators/streamers could see their revenue fall because of the price changes because they need more subscribers, so that they can match their current earnings.

According to Twitch, if a streamer’s earning/revenue falls below their usual baseline after the localized prices roll out. They will pay that streamer a “revenue adjustment incentive” to help them and help make up the difference.

Twitch is planning to bring localized pricing to most countries in Latin America, Asia, Middle East, Africa, and Europe starting this year 2021.