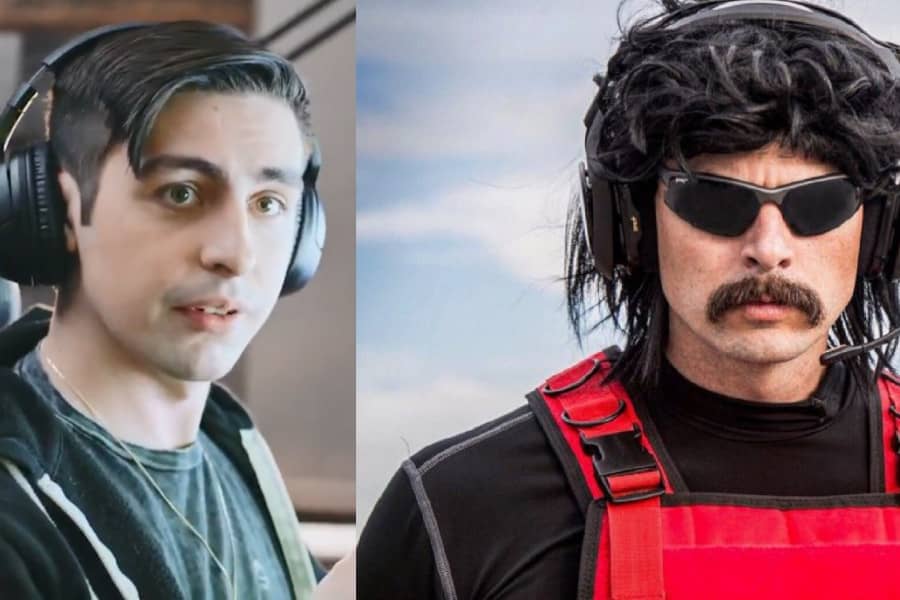 Michael Grzesiek aka Shroud, a popular twitch streamer, is known for being straightforward with what he wants to say as well as his opinions. He responds when he is asked a serious question. Just recently, while he was doing a live broadcast, a viewer asked him about DrDisRespect’s controversial ban. Shroud has sided with Twitch and defended it. He didn’t hold back when responding to comments about DrDisRespect’s permanent Twitch ban.

The discussion between Shroud and the viewer started when the viewer wrote; “Doc can’t be mentioned, played with, or shown”, wherein Shroud quickly responded saying; “I can watch a Doc video if I wanted to, I’m pretty sure anyway, I just can’t play with Doc and associate with him… live on stream. But if I watched a video and it was a compilation, that’s fine”. But then another viewer wrote and stated; “The whole Doc thing is f**king stupid”. Shroud did not hesitate for a moment and answered instantly saying that he disagreed saying that how can it be stupid if we don’t know all the details.

Then another viewer wrote that they just hate the fact that Twitch didn’t give any information as to why DrDisRespect was permanently banned. Shroud answered saying; “If they gave info on any ban that they’ve done… they would have to go through and give info on every single person, That’s not a good idea. If they felt the best decision was to not share why any single person is banned permanently, then I’m sure there’s a reason for it. Just trust it, and that’s it. It is what it is”. Then the last viewer that commented on the issue stated; “So any company should just fire people and never give any reason”? This question received a logical response from Shroud stating; “I’m sure he got a reason we didn’t get a reason. You don’t really need to inform everybody why… that’s between… the employer and the employee. We don’t have a right to know. Only the people involved do”.