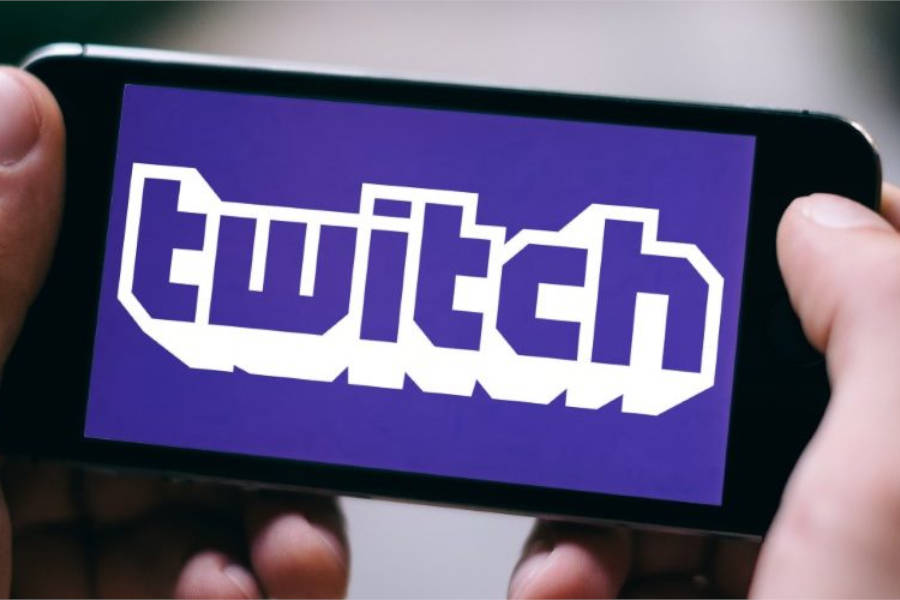 Streaming platform Twitch is quickly establishing itself as a music TV network in its own right, with a growing number of channels launching live shows devoted to specific artists and songs.

On September 7th, American Songwriter announced a new partnership with Twitch, resulting in the launch of American Songwriter’s official live streaming music channel, which will feature three ongoing series: Off The Record Live, The Grind, and Linda Perry’s The Art Of.

The latest example is intriguing because it comes from American Songwriter, a songwriter-focused company, at a time when publishers – the community’s rights holders – are still at odds over Twitch’s licensing status.

Three live shows will be broadcast on the American Songwriters channel, including one hosted by producer, engineer, and songwriter Linda Perry from her Los Angeles studio. The third will be an extension of American Songwriter’s existing “Off The Record” interview series, which will focus on songwriting teams in Nashville.

The channel is still in its early days, with only 42 followers at the time of writing, but it will be interesting to see how it grows its audience.