Twitch Is Banned In Slovakia 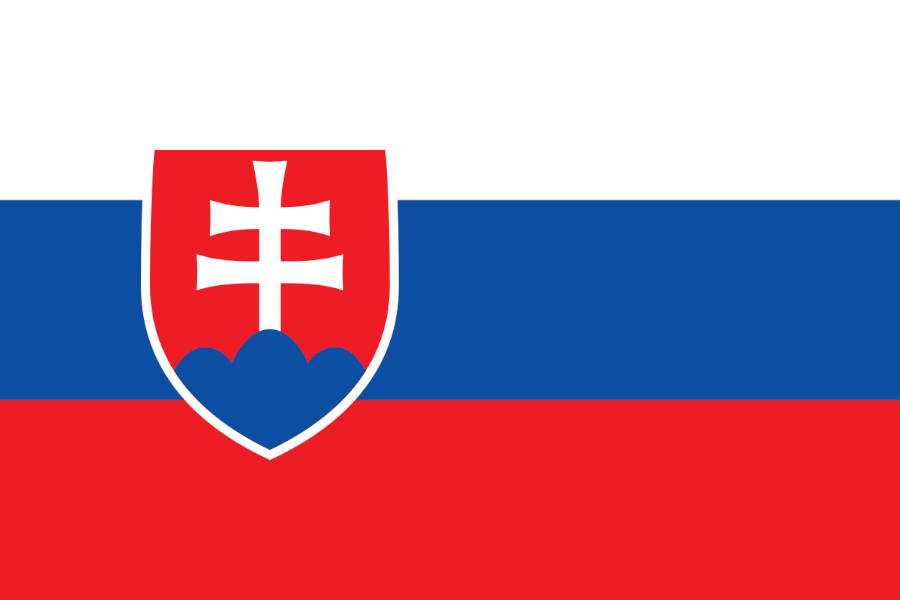 In the entire country of Slovakia, Twitch is set to be blocked by internet service providers. One user in Slovakia attempted to access the streaming website Twitch and the said user was greeted by a warning saying that the site was blocked because it is on the list of prohibited sites of the Office for the Regulation of Gambling.

A court was issued an order to block the profile of the Slovak streamer ‘dDandis’ according to Slovakian website called Zive. The said streamer was said to have broken laws by playing poker.

DDandis Twitch channel was listed as banned by the Slovakian Regulatory office for Gambling alongside with many gambling sites.

O2 is currently the only Internet Service Provider in Slovakiato have blocked Twitch entirely and with Slovakian reports, O2 is blocking the entire platform only because of one streamer DDandis.

Blocking gambling sites in Slovakia is very common but blocking a streamer is believed to be the first time. DDandis is a partnered streamer on streaming platform Twitch with more than 35,000 followers, he is known for his various clips and his online poker game.