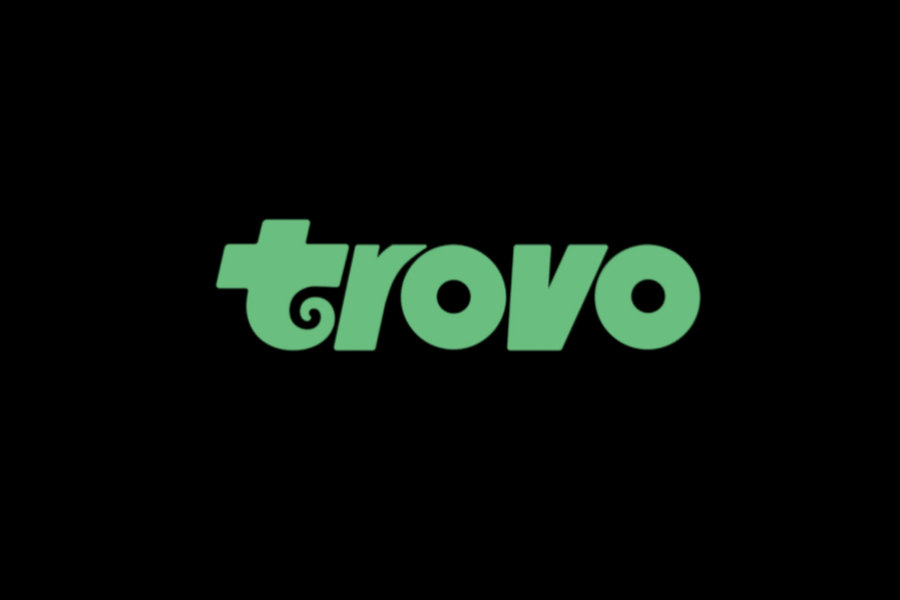 While Twitch and YouTube have battled for dominance in the streaming platform space, Trovo announced its global launch today after a successful beta program. Trovo has great plans for its entry into the market, with over five million monthly subscribers, 30 million monthly hours watched, and 600,000 creators.

Trovo, which is supported by Tencent, has announced a $100 million investment in creator initiatives as part of its official debut. The Trovo 500 Initiative will be the first public open partnership program aimed at establishing a monetizable and equitable structure. Trovo feels that segmenting the program into four tiers—green, red, blue, and orange—would foster a more competitive environment because “the competition level will be limited to creators in the same region.”

Trovo will launch an esports section called Trovo Titans in addition to its partnering program. Free-to-enter tournaments with cash prizes will be organized around North America, Europe, and Latin America as part of this program.

Trovo will launch a referral scheme with undisclosed benefits to encourage growth on the site. Trovo proclaims its objective of creating a platform that is “more than just a streaming service,” with features including “Vibetags,” “Boost Rockets,” and the “Treasure Box” aimed at making its content and creators more discoverable.

Trovo, the newest entry into the livestreaming market, intends to create an impression with its new products and substantial investment.