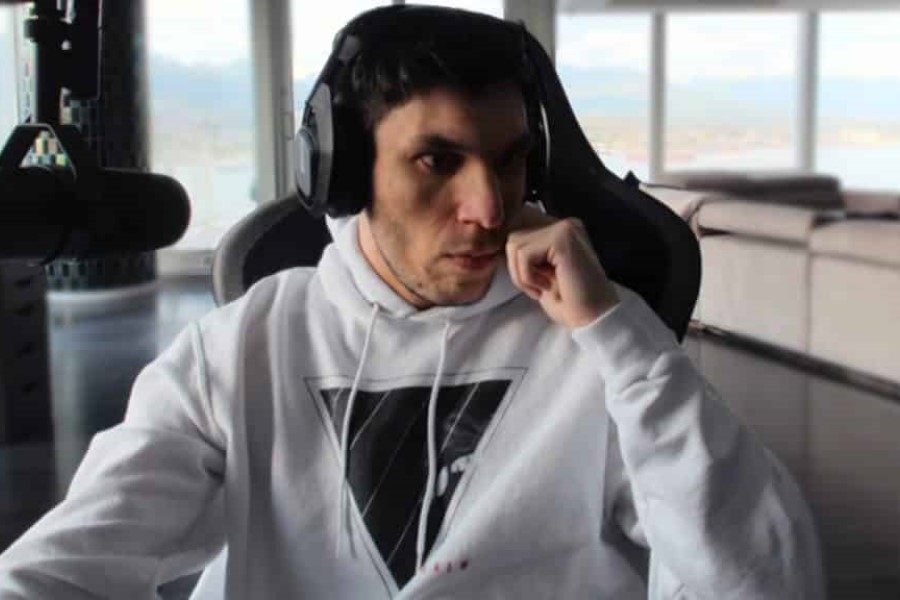 HasanAbi and TrainwrecksTV, two Twitch content creators, did not like the French-Canadian streamer putting them in the “B” category. During a recent broadcast, TrainwrecksTV was in Felix’s Twitch chat, and he demanded to know why the latter had put him in the same category as Eric “Erobb221.” Trainwrecks was spamming xQc’s chat room with the following message, hoping for a response: “The real question is, why am I on the same level as Erobb OMEGALUL (Twitch laughing emoticon).”

xQc’s streamer tier list has gone viral, with some well-known Twitch personalities reacting to it. HasanAbi, a political analyst and content creator, was one of the most outspoken users who came to Discord to criticize the streamer tier list. Felix spotted TrainwrecksTV spamming certain messages in his Twitch chat during a recent stream. When xQc looked at the gambling streamer’s Twitch chat profile, he noticed that he was always asking why he was in the same tier as Erobb221.

The 26-year-old gamer did not hold back and answered Trainwrecks’ question. He said; “Okay, Train, Train, Train, why are you malding (Twitch slang for getting mad) about this? Motherf**ker, you put the same gif on the upper left of your f***ing screen while you are slouching your f***ing chair with your c*ck out, literally, for like a whole 20 hours. Back-to-back.”

Felix then asked Trainwrecks if he expected to be put in his tier list’s top category; “You expect to be f***ing S+? It’s the same gif! At least there’s a new gif! Okay, that’s it. That’s it. It’s the small things that add up sometimes, not the big stuff.”

The Twitch star smirked and continued to respond to Reddit posts.