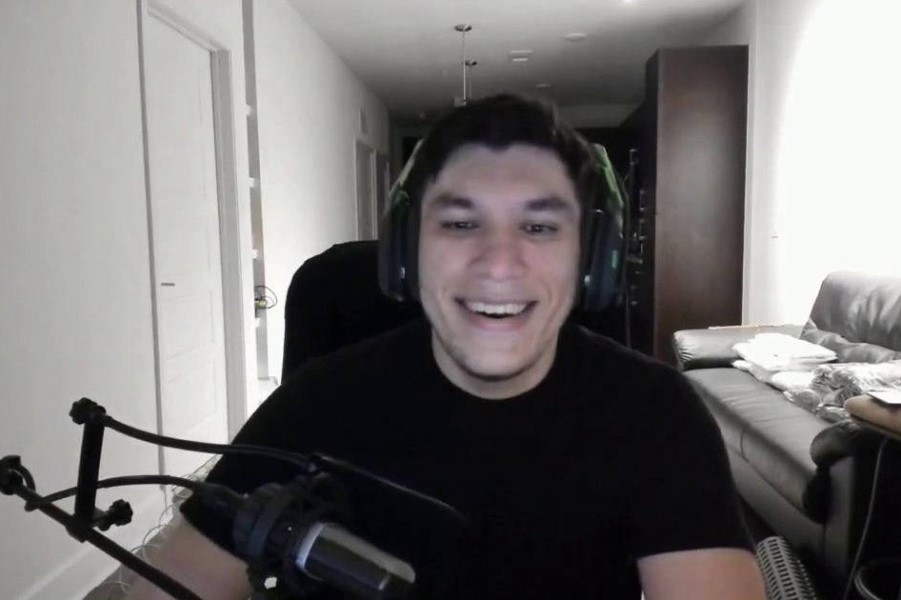 Following reports of a “Sliker” “scamming” viewers out of thousands of dollars to gamble, Twitch star Tyler “Trainwreck” Niknam, the face of the platform’s gambling area, has rebuffed several calls to outlaw the practice on Twitch.

Since the emergence of slots on the site, gambling on Twitch has been a controversial subject. However, as “Sliker” acknowledged to borrowing thousands of dollars from viewers and other streamers to gamble with, calls for the practice’s outlawment increased. Numerous “scamming” allegations were made, and Twitch’s top gambling streamer Trainwreck acknowledged being one of the individuals attempting to assist Sliker in paying off their gambling debts.

Niknam has refrained from joining the chorus of streaming celebrities calling for the practice to be outlawed, arguing that Sliker’s actions were distinct from the popular stuff on Twitch.

On September 18th, Trainwreck stated; “To be clear, the people scapegoating Slots, Blackjack, and Roulette and not blaming the individual are the real problem. On top of that, Sliker was a sports betting addict, the one type of gambling that is normalized and I don’t hear a single one of you clout goblin f**ks talking about.”

The Twitch star did add a qualification to his assertions, however: individuals who misuse the influencer connection and mislead viewers should be completely banned from the platform. There needs to be more accountability for those stars after he referred to some of the strategies used by gambling broadcasters to attract viewers as “predatory.”

The fallout of Sliker’s revelations has not yet resulted in any action by Twitch regarding gambling streams. However, some celebrities have acted independently. Felix ‘xQc’ Lengyel and Ludwig Ahgren formed a group to compensate fans who were “scammed” by Sliker. Additionally, Trainwreck promised to support individuals impacted. Anecdotes of people losing thousands of dollars after being persuaded to gamble by streaming stars have blossomed on social media, and prominent figures like Imane ‘Pokimane’ Anys have urged for its outlawing.