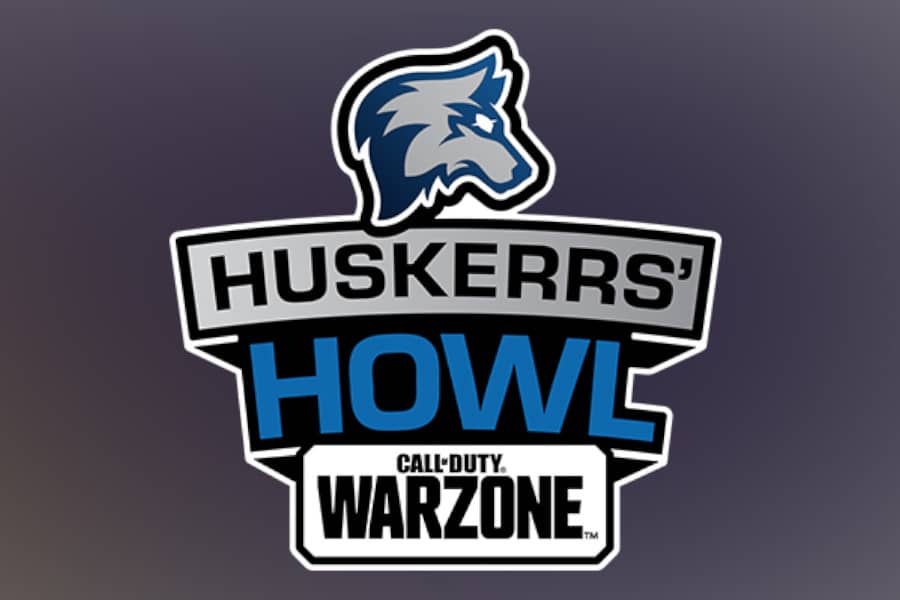 Twitch streamer Jordan Thomas, aka HusKerrs, is a popular Twitch streamer and a top player in the game Warzone. Last month, he was signed as a content creator for NRG Esports. Earlier this year, he announced his retirement from the competitive game Apex Legends and is now streaming at Warzone full time for NRG Esports.

Recently he announced that he would be hosting a Call of Duty: Warzone tournament series with a prize pool of $300,000 called HusKerrs’ Howl which will begin next week in a broadcast via Huskerrs Twitch channel.