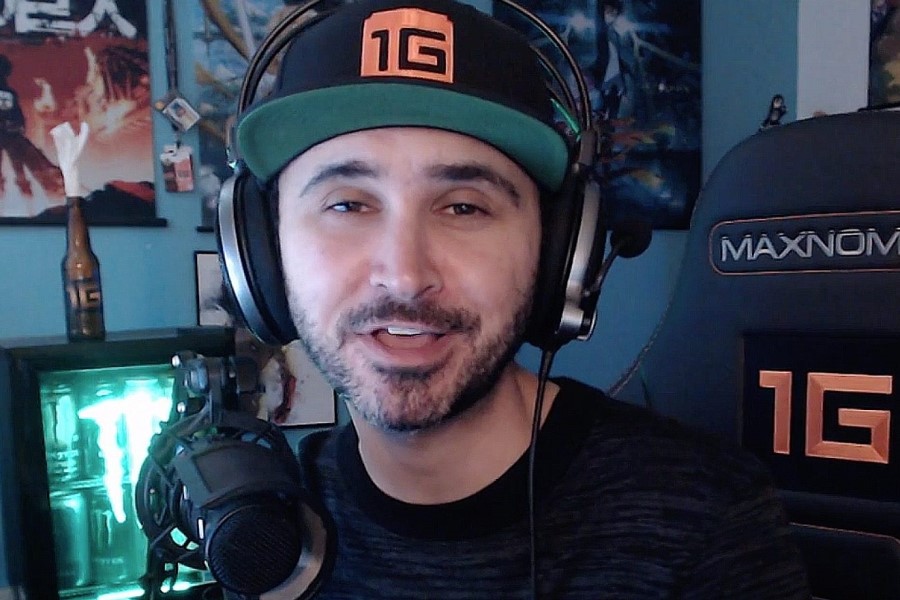 Twitch streamer Summit1g has moved on to other games while streaming to his six million fans. He’s aired games including GTA RP, Max Payne 3, and, most recently, iRacing on the NoPixel server.

iRacing is a professional-level sim-racer that offers online races in a variety of motorsports. It requires a paid subscription. The game is most commonly played with a USB racing wheel accessory, with the most popular brands being Logitech, Thrustmaster, and Fanatec. Summit just unveiled his incredible sim-racing setup, which includes a bucket seat with four monitors, a Logitech G920 wheel, and a slew of other accessories.

Now, the Twitch streamer has asked Tony Kanaan, an Indianapolis 500 winner and iRacing streamer, to help him in improving his game.

Professional race car drivers utilize iRacing to practice on their favorite tracks during the off-season, thanks to the developer’s precise representation of real-life race circuits and cars. Tony Kanaan, an Indy Car champion and Twitch streamer, saw Lazar’s renewed interest in the game and joined him on his November 16 stream to help guide him in the correct direction to develop his talents.

Because of the game’s difficulty, Kanaan explained, each player’s settings are unique, even among those who race in the same manner. He said offering to help Summit in finding his own settings; “We’re gonna lead you to our settings, and you’ll tell us whether you like it or not. You’ll end up having your own personal settings.”

Summit’s chat encouraged him as the two worked on their settings together before jumping into a Ferrari race. While it’s unclear what prompted the creator to try out racing games live broadcast, he seemed to be having a good time.