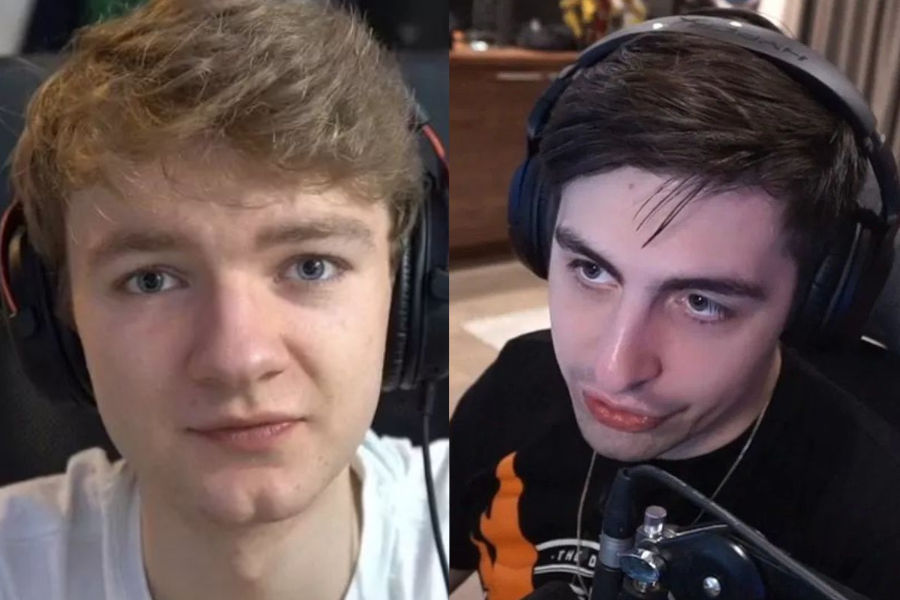 Michael Grzesiek aka Shroud is one of the most popular twitch streamers out there. He has established himself as one of the biggest content creators to have embraced the streaming industry. The now popular minecraft twitch streamer Tommyinnit recently admitted that he was one of the fans of Shroud.

Tommyinnit even said that he stream sniped Shroud in the past because he really admired him. Stream sniping is when someone watches a streamer while playing on the same server with them to gain unfair information that gives them an upper hand against the streamer. But sometimes, stream snipers are different, instead of killing them they rather help him fend off enemies and Tommyinnit comes out as one of those. Even though it is obviously against the twitch rules, Tommy admitted that back when he was 14 years old, he would spend hours up late trying to get into Shroud’s game.

Once he got into the game, instead of killing him, Tommy would help him fight enemies, help him find guns and resources. After following this trend for a few games, shroud realized what was going on and acknowledged his presence. Tommy shared this story on his recent youtube video which he titled “I used to be a stream sniper”.