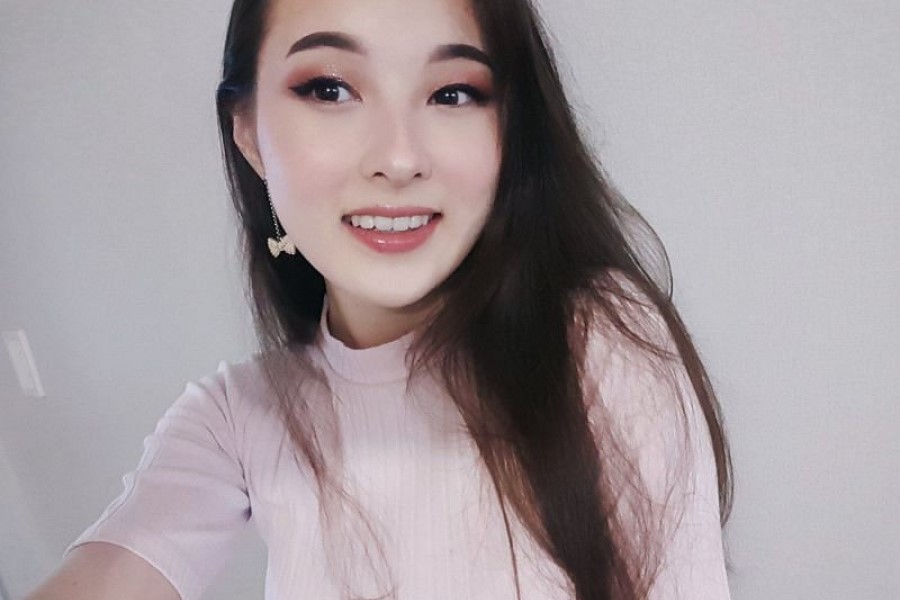 After reaching one million followers on Twitch, Twitch streamer Christina “Tinakitten” Kenyon was congratulated by a number of well-known content creators.

Tinakitten is a Twitch streamer who mostly focuses on “Just Chatting” content. Among Us, Genshin Impact, Valorant, and League of Legends are among the titles that the streamer usually plays.

She recently passed the one-million-follower threshold on Twitch and celebrated with a tweet. Tinakitten was subsequently congratulated on attaining the milestone by a number of well-known content creators.

Since November 2016, Tinakitten has started streaming on Twitch. The Twitch streamer is known for her “Just chatting” content, in which she spends hours interacting with her viewers. At the start of 2021, the streamer had less than 300,000 followers, but he recently surpassed the one million mark on the platform.

Tinakitten celebrated the event with the tweet, which she sent recently. The streamer was especially ecstatic to arrive at the historic site on Christmas Day. Regardless, the tweet drew the attention of a number of content creators, including Ashley “BrookeAB” Bond. The majority of her followers were ecstatic by the message and congratulated her on her accomplishment.

Tinakitten has over a million followers on Instagram and over 2.3 thousand subscribers on the platform. Several of her Twitter followers reacted, indicating that they expect the same level of development in the months ahead. Tinakitten, on the other hand, hasn’t been particularly active on Twitch in recent weeks. The streamer last broadcasted on Twitch on December 12, 2021, and is anticipated to do so again shortly, if only to celebrate the historic occasion. Several more content creators are likely to respond to her post in the near future.

Tinakitten’s achievement is emphasized even more by the fact that she has maintained a solid Twitch growth rate while being absent on the platform recently.