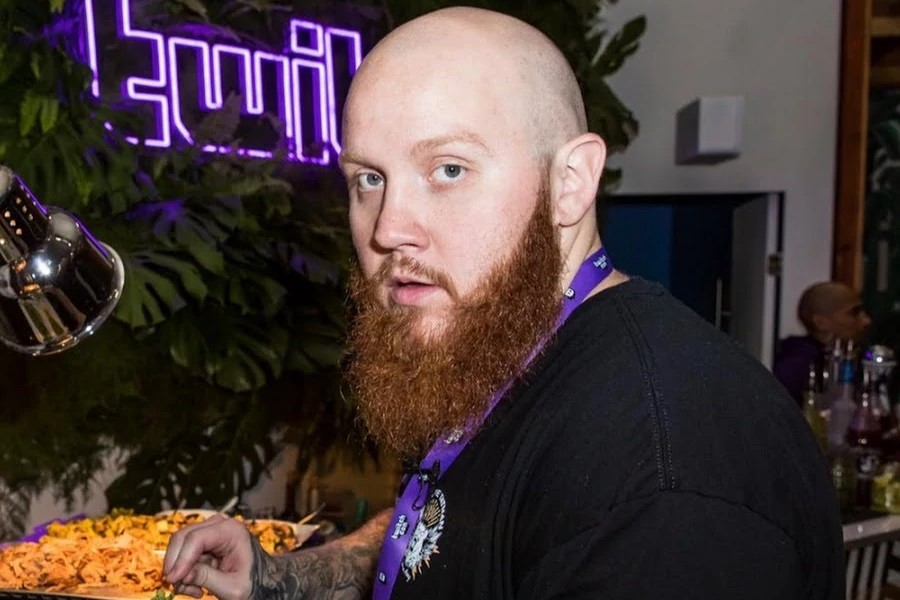 TimTheTatman, a co-owner of Complexity Gaming, recently went viral for reasons other than his failed attempt to obtain a creative kill.

When the streamer published the clip on Twitter, he added “tag someone who’s a bot,” which resulted in his viewers tagging him in the comments. Things took a turn for the worst when Call of Duty’s official Twitter account joined in the fun.

In his long career as a video creator, the 32-year-old has played a variety of games, from CS:GO back in the day to Fortnite when it was a hit on Twitch. The streamer is now playing Call of Duty: Warzone, a battle royale game. TimTheTatman was attempting to demonstrate a new approach to gain a kill if one hears an enemy below them, in a place that can be reached with a zipline, in the clip. He stated,  “Chat you wanna see a really cheeky way to guarentee a kill?”

The concept appears to be that the lit cylinder will reach the ground just as the player does. The player can then toss it straight at the enemy, who will have no time to react because the cylinder’s fuse is about to burn out. From his vantage point, the streamer threw down the lighted gasoline tank and rappelled down the zipline to its destination. TimTheTatman, unfortunately, underestimated the time it would take for the cylinder to burst and landed on the floor just as the tank burst into flames, causing substantial damage to his in-game character.

Fans were initially talking about the game until CharlieIntel, a renowned Call of Duty news account, initiated the trend by identifying TimTheTatman in a tweet that said “tag someone who’s a bot.” Many fans followed its footsteps by doing the same. Many fans were surprised that TimTheTatman did not expect this response when he added “tag a bot” to his tweet. Many memers also joined the conversation, with some using clips and images of TimTheTatman himself.

Soon after, the streamer put out a tweet requesting people not to tag him in the tweet, and Call of Duty’s official account joined in the fun, mocking the creator. When the moderators of the COD page responded with another jest, a perplexed TimTheTatman expressed surprise that an official handle made fun of him.