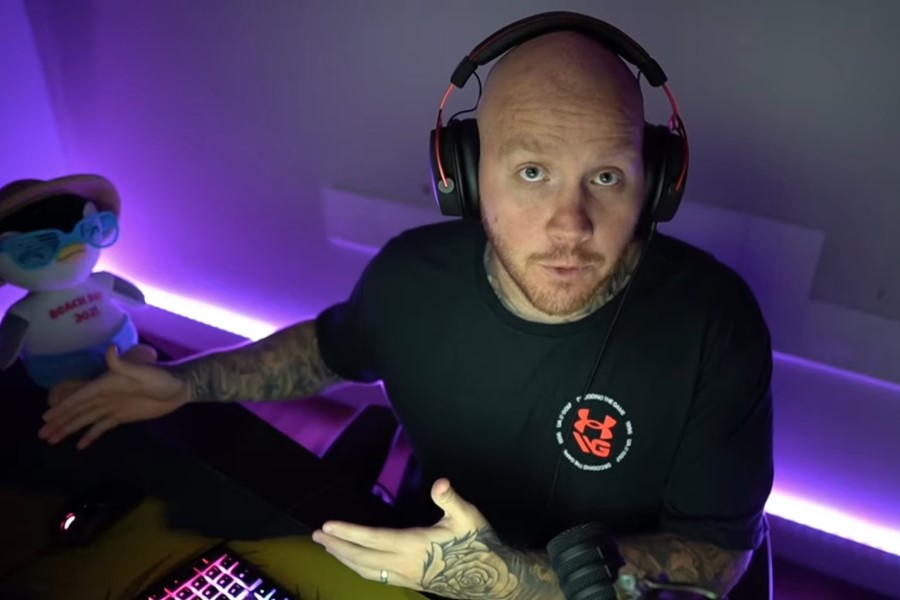 During his June 15th stream, Timothy “TimTheTatman” Betar thanked “the lord above” for the fact that he is no longer on Twitch after hearing rumors that the platform is decreasing subscription income splits.

The Call of Duty star believes the move will harm small streamers, and he doesn’t want to be a part of it.

After researching Twitch’s new Ads Incentive Program, which substitutes the flat rate paid to streamers for every 1,000 ad views with a percentage-based model that pays 55 percent of the income for each ad, the subject came up. Twitch believes the hike corresponds to a 50 to 150 percent rise in ad compensation rates. TimTheTatman, on the other hand, is pessimistic. He believes it’s the company’s first move toward a potentially dangerous route for streamers, which connects into the rumors.

He claimed that when he was a tiny Twitch creator, subs were the only thing that kept him afloat. The split he was getting was his main source of income, and he believes that reducing it would be catastrophic for small streamers. He said; “Now, for smaller creators, it’s like they’re trying to get away from that sub split and they’re pushing for ads, and the f**king incentive is $22 a month? That’s five subs! It would be the equivalent of five subs!”

TimTheTatman used his live to demonstrate how, unlike YouTube, Twitch “forces” streamers to show adverts. He added that if he was still there, he’d have no choice but to run them, and that’s the difference.

“Have you noticed on YouTube that I don’t run ads? It’s because I don’t have to. YouTube isn’t forcing me to run ads on you all. Twitch is so ad-heavy. It’s like every hour, bam, bam, bam. Ads everywhere.”

As a result, he’s concerned about Twitch’s direction, especially in terms of streamer effect, and claims that pre-roll ads have tainted the experience.