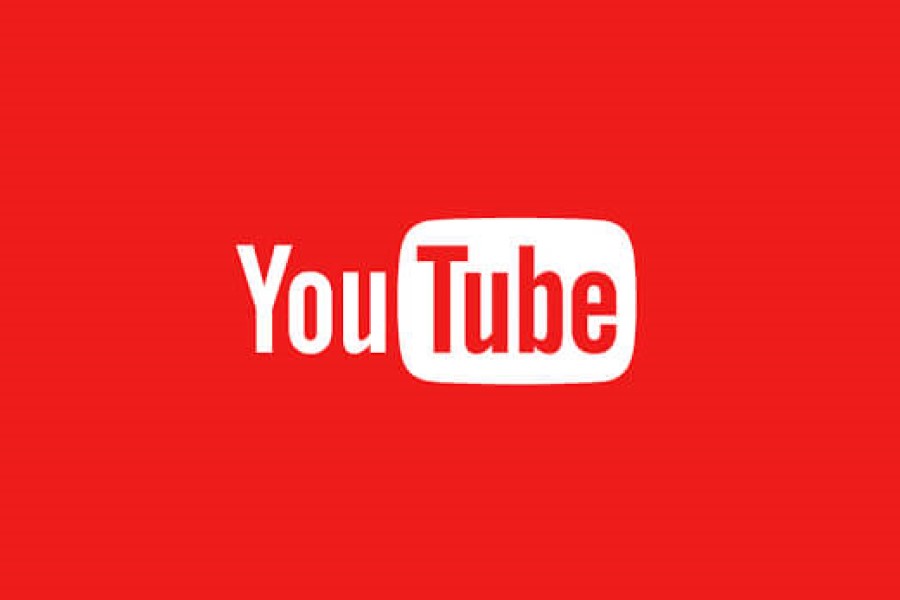 A “corrections” tool has been added to YouTube that enables creators to add information cards to add clarifications or to remove inaccurate information after a video has been published.

Before the introduction of the corrections function, a YouTuber would have to either remove and reupload the video or make a statement using a different format in order to fix any errors or provide further context. By doing this, one runs the danger of losing viewers, having bad engagement metrics, and having a message that isn’t seen by the bulk of their audience. Corrections are available to creators via the YouTube Studio video details page. Everything from the video’s title to the commenting options can be changed there. Through the description’s “Add Correction” button, corrections can be made.

The user will then need to make the correction, add a timestamp, and write an update. A small tab with information from the creator will appear during the designated timestamp for viewers watching the selected video after a correction has been updated. The adjustment will only be noticeable for the designated period of time and not for the duration of the video. One video may have multiple corrections, according to the creators.

This YouTube tool was added to the platform in response to creative feedback that called for a more official way to address a video’s content after it was posted. Users whose channels have been marked as inappropriate for some viewers or who otherwise have strikes against them will not be able to use the functionality. By the end of June, the complete feature should be made available to all qualified creators.

The corrections tool is unquestionably a crucial tool for maintaining information as current as possible, even though it resembles other YouTube tools that were dropped years ago, including notifications.