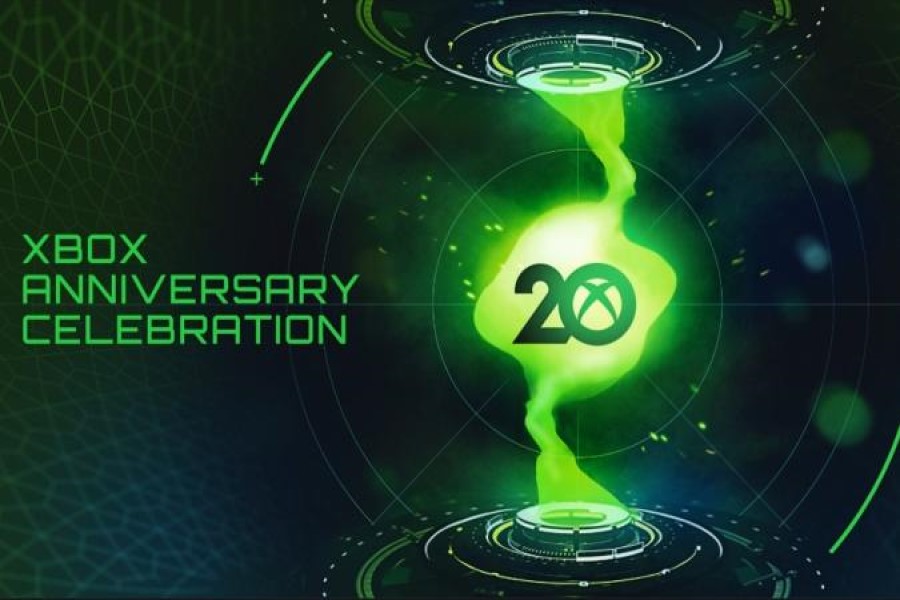 Microsoft released a series of updates to some fan-favorite Xbox 360 games ahead of the company’s planned anniversary stream tomorrow, which may improve backwards compatibility for the games because many of the games are from Bethesda, it’s understandable that Xbox wants to highlight them – after all, what’s the point of buying a company for $7.5 billion if you can’t show off the goods?

Though the publisher has yet to reveal what these updates will entail, it’s already been speculated that these games will receive improved backwards compatibility. These games are over ten years old in some cases.

The company recently hosted a livestream last November 15th, to commemorate the two-decade milestone in style. The celebrations began at 10 AM PST/1 PM EST/6 PM GMT, and was broadcasted live on Xbox’s YouTube, Facebook, and Twitch channels.

In other news, Xbox is commemorating its 20th anniversary with a slew of new merchandise, including a translucent controller that looks like it belongs in the 1990s. When it was shown off, I knew it was going to be a problem.