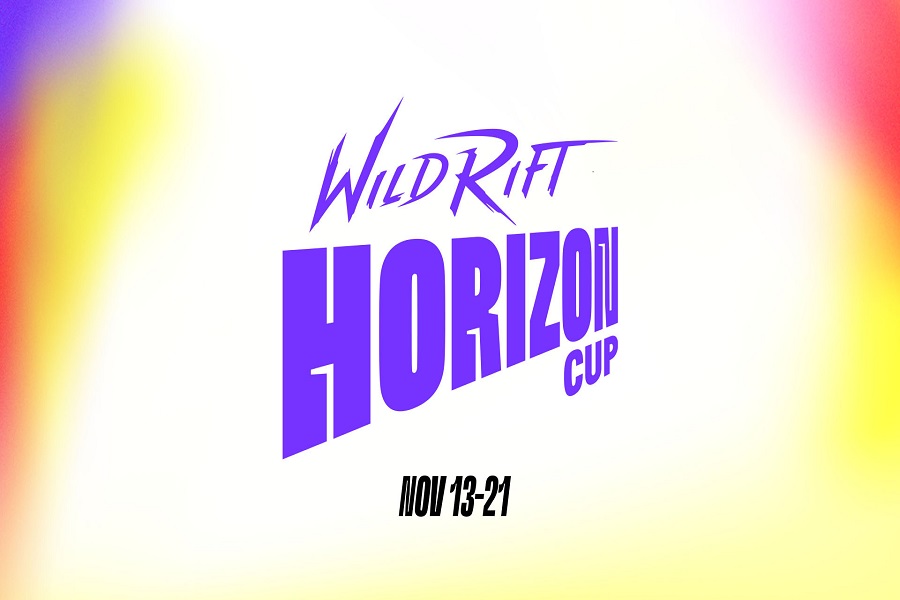 The first ever international Wild Rift tournament, the Horizon Cup, kicks off today with the top 10 teams from around the world competing for a grand prize pool of $500,000. Teams are divided into two groups for the group stages, which begin today. Da Kun Gaming and Team Queso dominated their respective groups on the first day.

Da Kun Gaming, the Chinese team that qualified from the Sparks Invitational, kicked off the LAN event with a thrashing of SEA Championship winners SBTC Esports. China is a major player in the League of Legends esports scene, and a similar pattern was observed in Wild Rift.

In the second match, Team Queso displayed a similar level of aggression, defeating eBro Gaming by a large margin. In the first round, EBG struggled to play as a team, but by the second match, they had recovered somewhat, but Team Queso dominated them with flawless teamfighting executions.

ThunderTalk Gaming and Team Secret put on a show for the audience and each walked away with a match victory.

Da Kun Gaming and Team Queso are off to a good start, and the other teams are keeping a close eye on them. Tomorrow is the start of the journey for the Japanese and Korean teams. The group stage will run until November 17th, and the competition will be broadcast live on the official Wild Rift YouTube and Twitch channels.