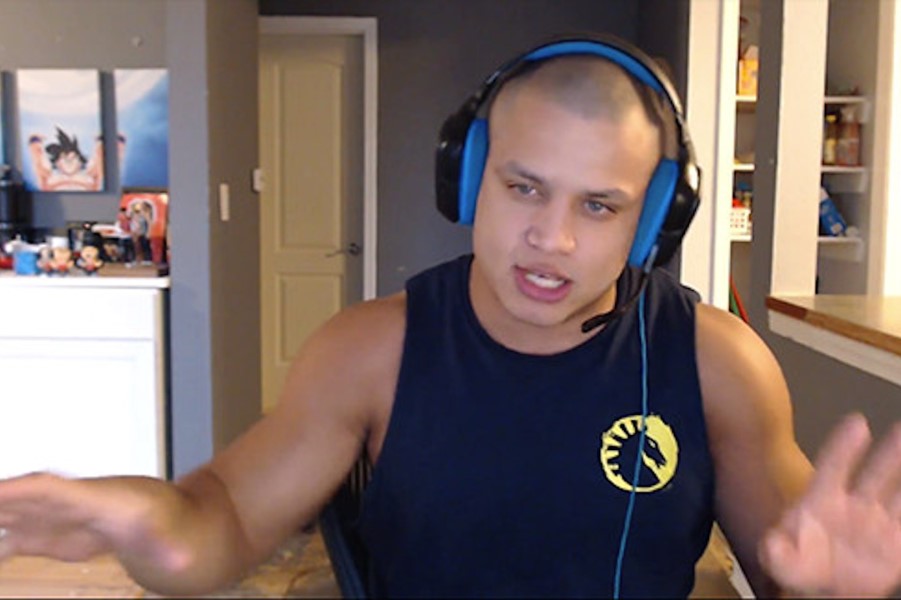 Tyler1 lost his cool and destroyed his keyboard after a League of Legends issue prevented him from remaking, ruining his ranking game.

Tyler1 plays League of Legends rated consistently enough to have achieved Challenger in all 5 roles. He yet keeps working hard to climb the ladder to ever-higher positions. Tyler pounded his keyboard and flung keys into the air after a problem prevented him from playing a ranking game with an absent player. If a player on your side AFKs from the start of a rated game in League of Legends, the game can typically be redone. Tyler’s jungler in this instance AFKed since he neglected to bring Smite, a Summoner Spell required to play the part.

As a result, the jungler took one for the team and AFKed to make the game have to be redone. Both Tyler1 and his support ran it through the middle of the lane anticipating a game remake. The jungler on Tyler’s squad was absent from level 1 thus a remake ordinarily would have been doable, but it didn’t work. This implied that he would forfeit the match and receive a full penalty. This didn’t make Tyler pleased.

He hit his keyboard so forcefully that it was broken and Tyler1 was unable to play since keys could be seen flying away from the point of impact. He then turned around and retrieved a backup.

It’s very on-brand for this streamer to have a backup keyboard available, and this isn’t the first time he’s lost his cool while playing League of Legends. Tyler was assessed another another penalty following the game after waiting out the remaining play to surrender.

He was marked as an AFK player while he searched for a replacement keyboard. As a result, he will incur an additional loss point penalty in his subsequent rated game for a match that he shouldn’t have lost in the first place. Tyler sarcastically praised Riot in response to this punishment before saying, “You’re lucky I don’t f***ing punch my f***ing monitor.”

Despite the fact that this occurrence occurred only 20 minutes after Tyler1’s stream began and during his very first game of the day, he continued to stream using his new keyboard for the following 6 hours.